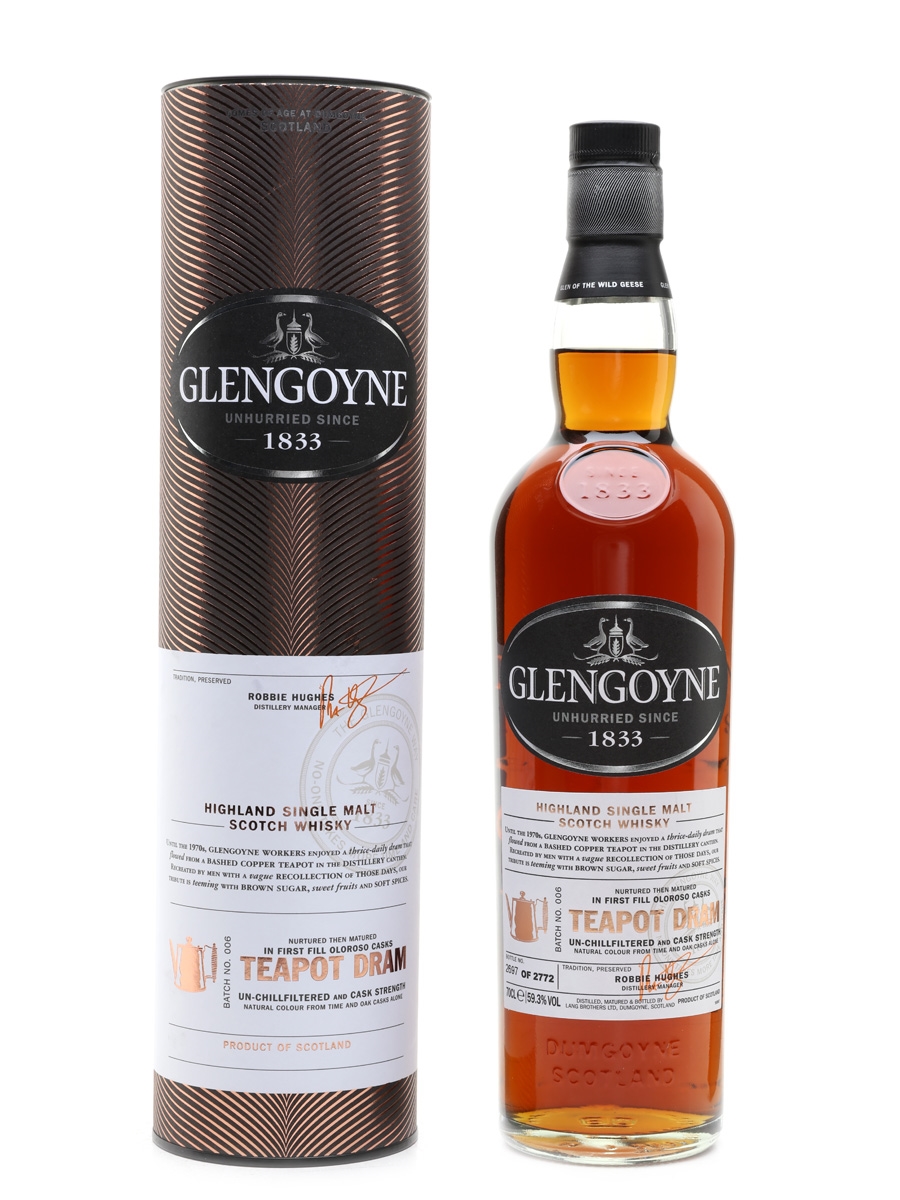 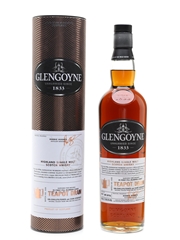 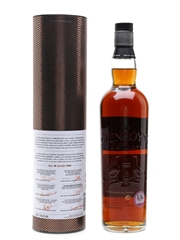 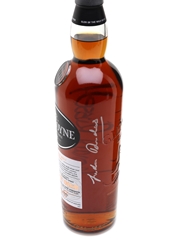 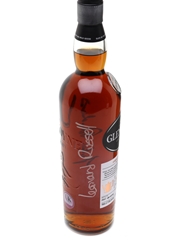 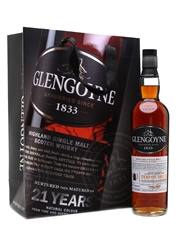 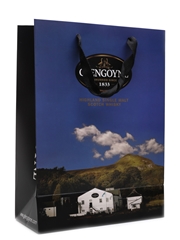 A bottle of Glengoyne Highland single malt Scotch whisky. This was matured in first fill oloroso casks and bottled as a part of the Teapot Dram Series. It was available only from the distillery.

The label reads: Until the 1970s, Glengoyne workers enjoyed a thrice-daily dram that flowed from a bashed copper teapot in the distillery canteen. Recreated by men with vague recollection of those days, our tribute is teeming with brown sugar, sweet fruits and soft spices.

A distillery has stood on the site of Glengoyne since 1833, when local landowners the Edmonstone family were granted a licence to distil. The distillery, then known as Burnfoot, passed to the MacLelland family in the 1850s and from there to Glasgow blender Lang Bros in 1878. The name was changed to Glen Guin, meaning 'glen of the wild geese', and anglicised to Glengoyne in 1905. When Lang Bros became part of Robertson & Baxter (later Edrington) in the mid 1960s, the distillery was rebuilt with an additional still. The single malts released in the early 1990s were marketed as 'the unpeated malt', referring to Glengoyne's tradition of drying its malted barley using only warm air. Ian MacLeod purchased the distillery in 2003 and focused on enhancing the core single malt range, as well as developing Glengoyne as a tourist destination.