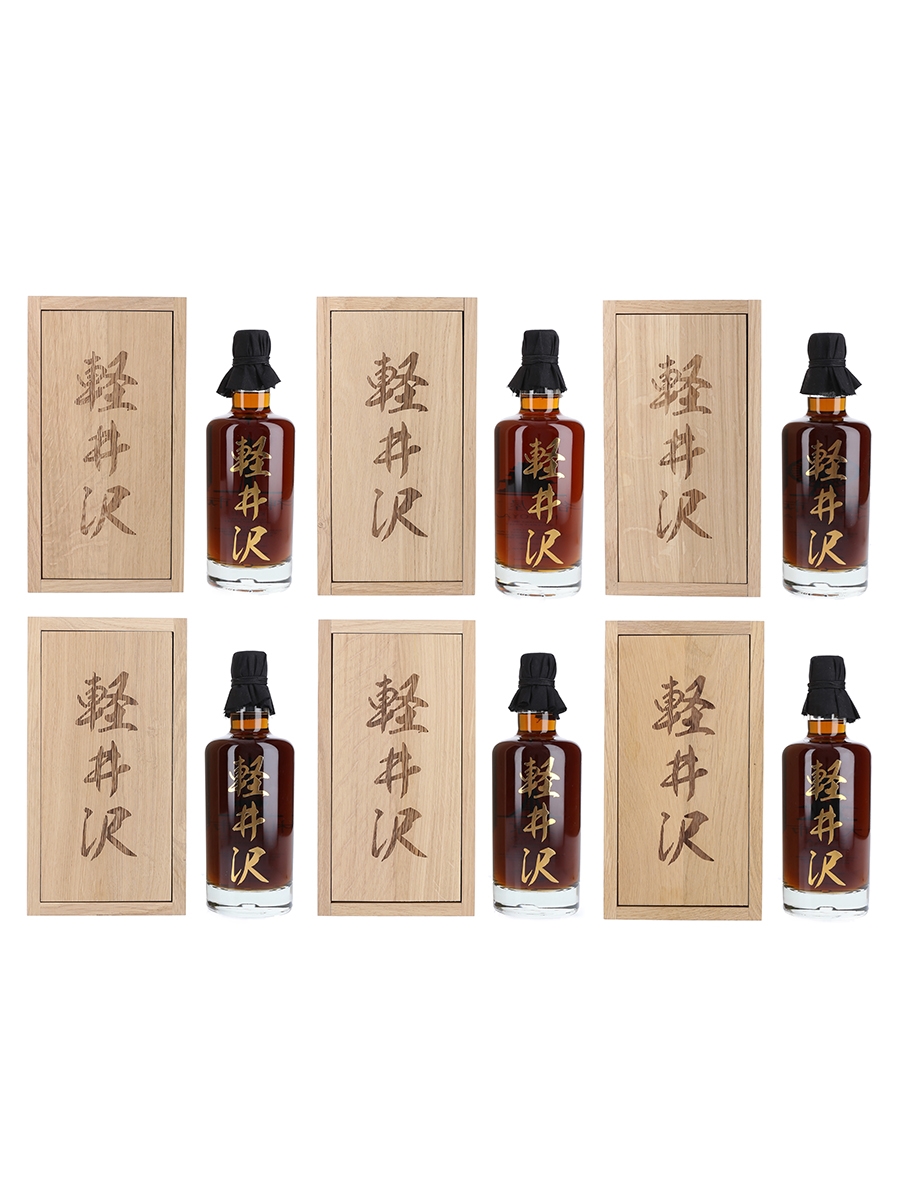 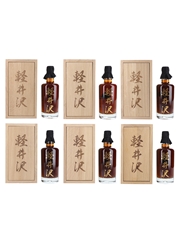 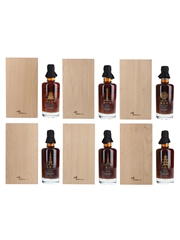 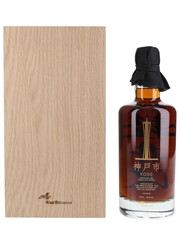 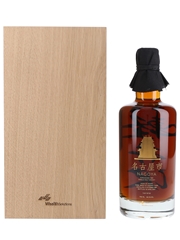 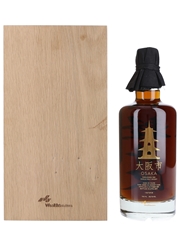 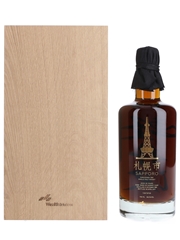 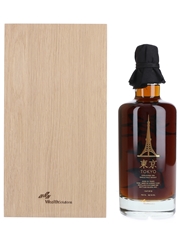 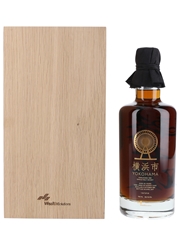 Ending
soon
Last
chance!
Reserve Not met
You Are Winning
You Won
You were Outbid
Starting Bid £1,000
Current Bid

A set of six bottles of Karuizawa 35 Year Old Single Malt Whisky from Japan. These were distilled on 5 October 1981, matured in a single sherry cask and bottled at 59.1% ABV on 18 April 2017 for Polish company Wealth Solutions.

This is the Karuizawa Cities of Japan series and each bottling represents one of the country's great cities: Kobe, Nagoya, Osaka, Sapporo, Tokyo and Yokohama.

Only 23 bottles of the Tokyo edition, and 20 bottles of each other edition were filled from cask number 4051.

Karuizawa was founded in 1956 by Japanese wine and spirits producer Daikoku Budoshu to supply malt whisky for the company's Ocean blends. Despite a rocky start due to import restrictions, the distillery began importing Golden Promise barley from the UK and producing a Scottish-style spirit which was matured in Spanish sherry casks, though it was still destined for the company's blending vats. By the late 1980s and 1990s, Karuizawa started to earn a reputation as a single malt, but this wasn't enough to stop the distillery closing in 2001 when its owner, by then called Mercian, was acquired by drinks giant Kirin. In 2007, UK bottler Number One Drinks started to release single casks of Karuizawa and these grabbed the attention of whisky fans worldwide. More independent bottlings were to follow and with stocks depleting, each new release has become a major event in the whisky calendar.