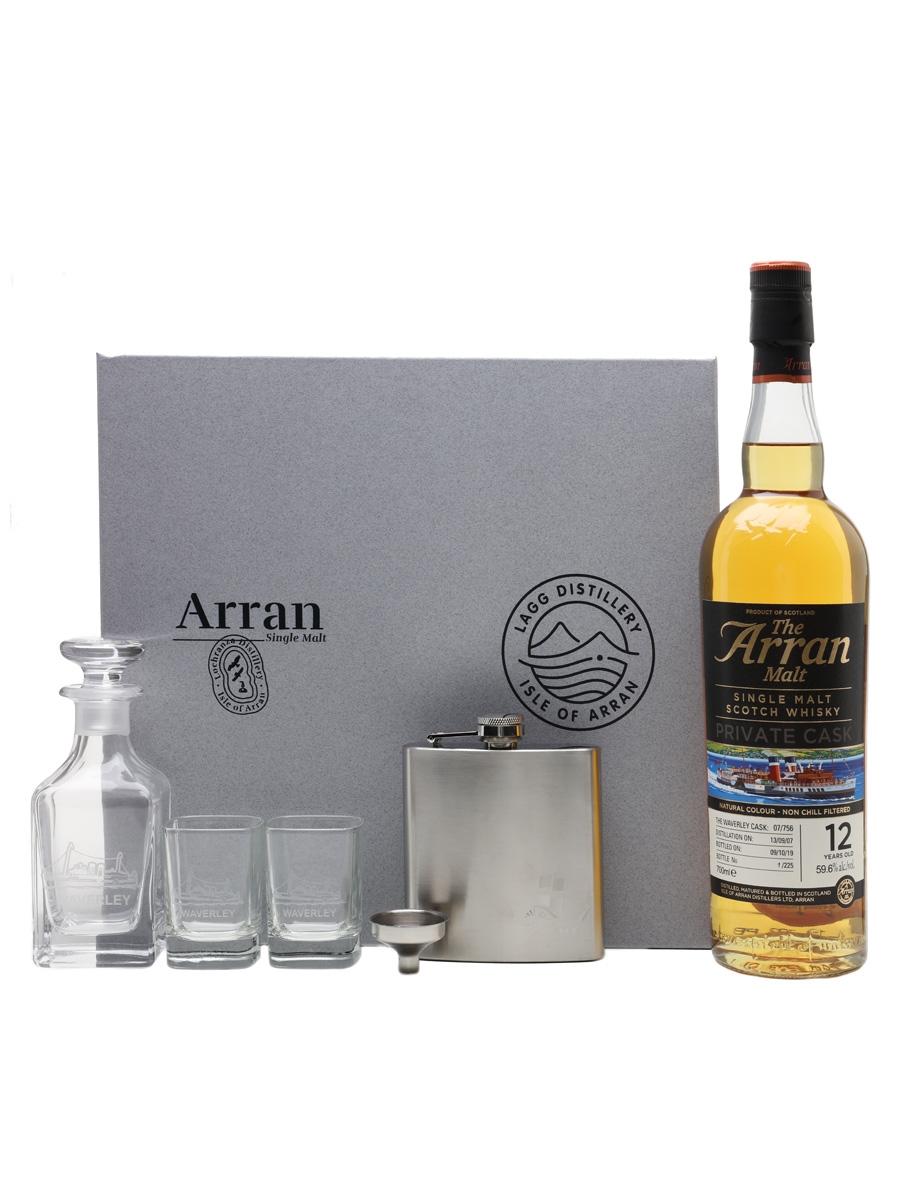 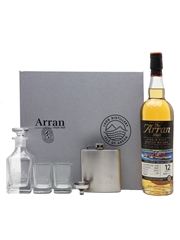 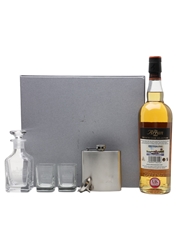 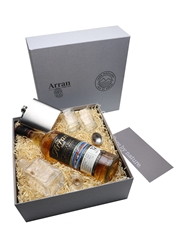 This lot was donated by The Isle of Arran Distillers to raise money for the Waverley Boiler Repair Appeal.

This special edition was released as a distillery exclusive to raise money for the Waverley Boiler Repair Appeal. The Waverley is one of the last sea-going paddle steamers in the world. Built in 1946, she carried passengers up the west coast of Scotland from Craigendoran to Arrochar and is noted as a vessel of pre-eminent national importance. Sadly, boiler problems led her to being withdrawn from service in 2019.

Campbell Laing, tour guide at Isle of Arran's Lochranza Distillery, had the idea to reserve a cask to raise money for the ship's repairs, with £10 from each bottle sold going to the cause. In recognition, Campbell was given bottle number one, which he has chosen to auction to raise more funds for the Waverley.

This whisky was distilled on 13 September 2007, matured in a single bourbon barrel and bottled at cask strength on 9 October 2019. It comes in a presentation box with a stainless steel hip flask and funnel, a small decanter and two tot glasses, each emblazoned with the Waverley.