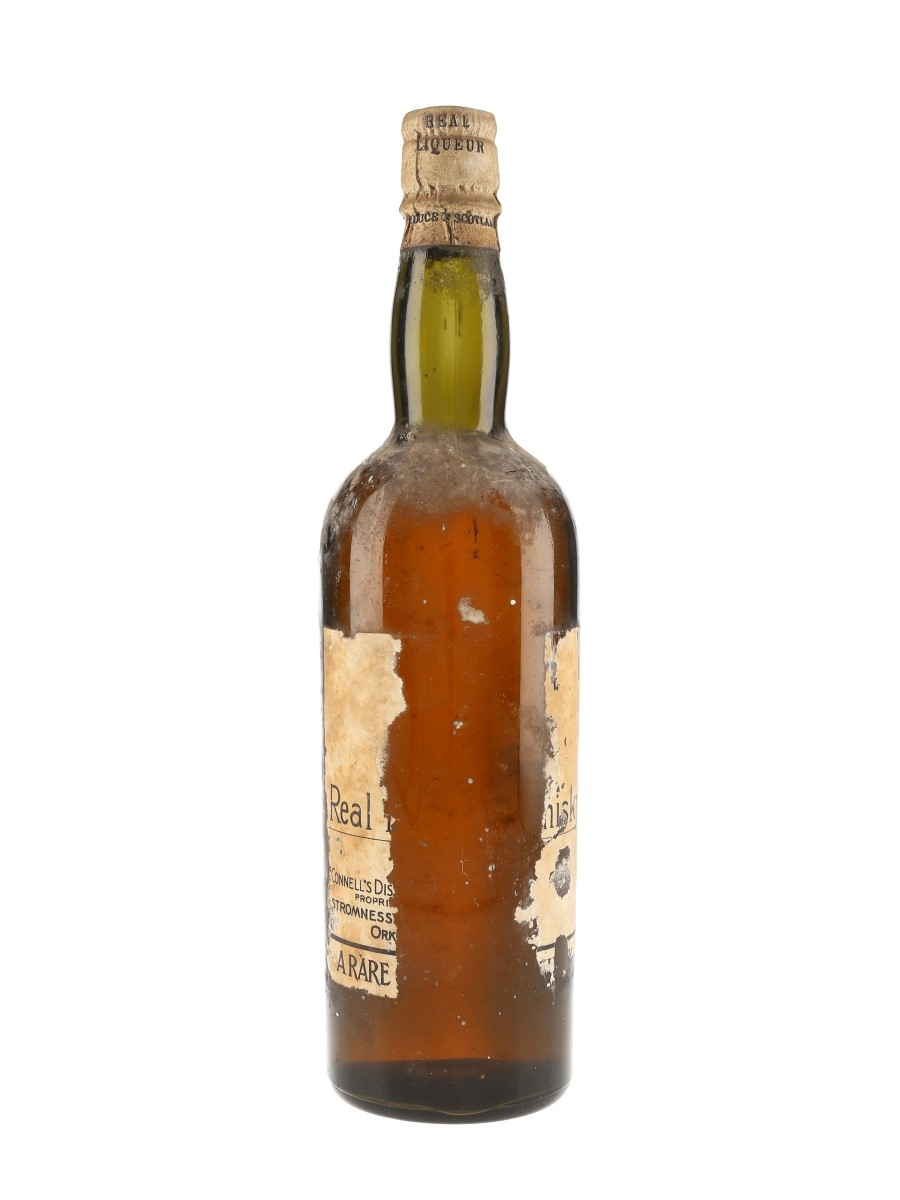 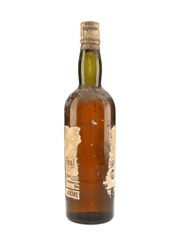 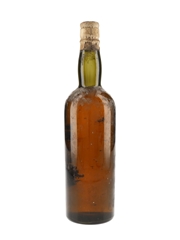 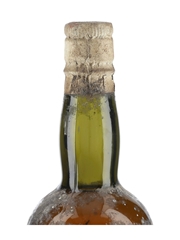 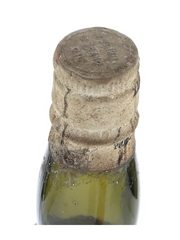 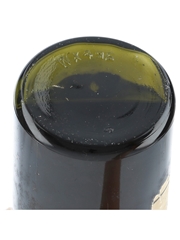 We estimate this was bottled in the 1920s.

Please note, there is no size or ABV stated on the label but this appears to be a 75cl bottle.

Stromness distillery was located on the south-western part of Mainland Orkney and operated between 1817 and 1928. When whisky historian Alfred Barnard visited in the 1880s, he remarked that it was 'the most remote distillery in the Kingdom' producing 'Highland Malt', and the output was just 7000 gallons per year (at the time, neighbouring Highland Park produced 50000 gallons per year). The whisky was sold as 'Man O' Hoy', after one of the island's landmarks, and was renamed 'Old Orkney' when the distillery was reopened in 1878 by the MacPherson brothers after a period of closure. In the early 1900s, Stromness was acquired by J & J McConnell Ltd. (McConnell's Distillery Limited) who operated the distillery until economic conditions forced its closure in 1928. From there it was owned for a time by Booths Distilleries and was demolished in the 1940s.

Please see images for fill level and label condition. Note damage to the label and wear to the capsule.