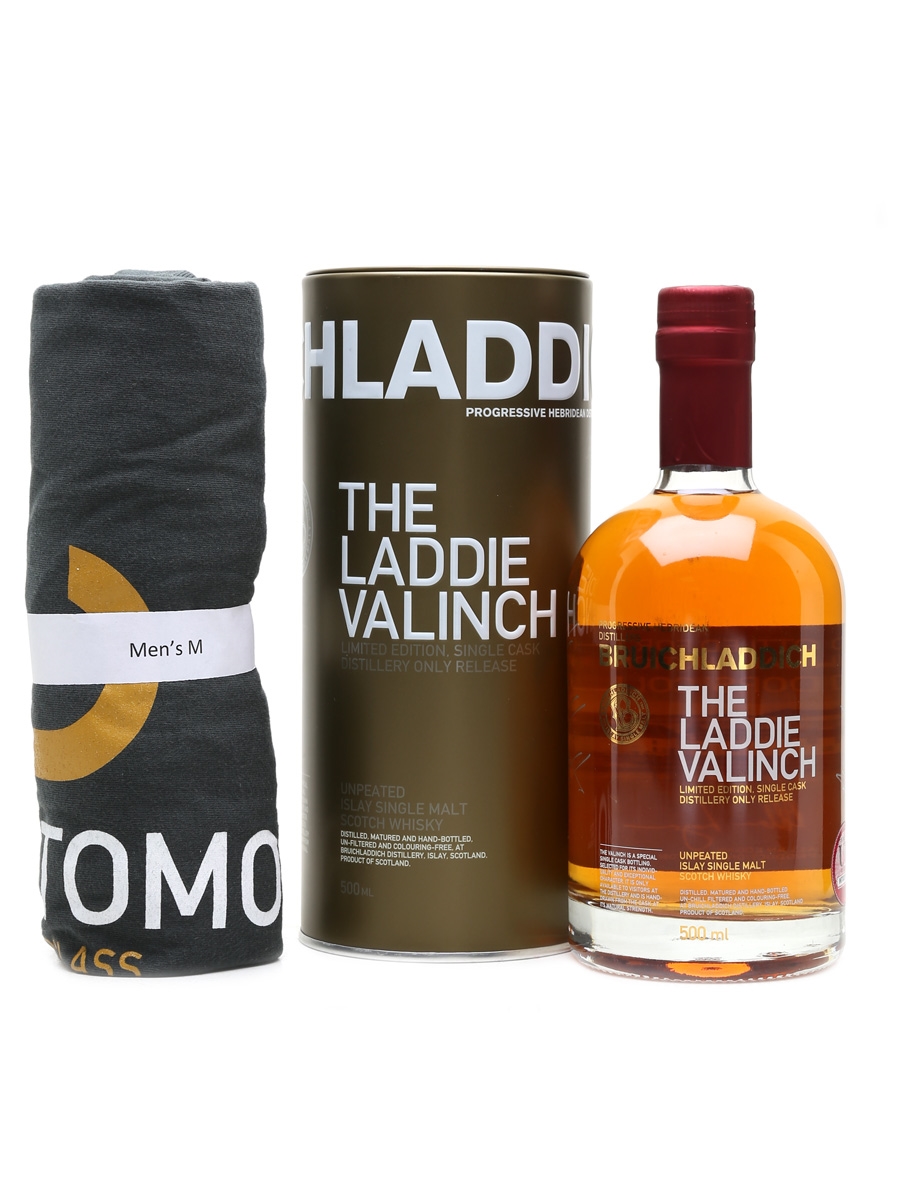 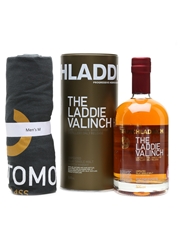 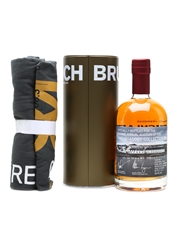 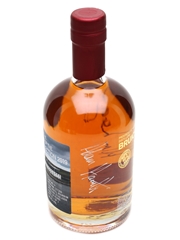 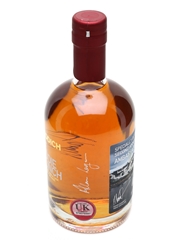 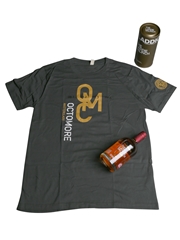 A distillery exclusive bottle from Bruichladdich. This was distilled on 27 February 2008, matured for 10 years in a single refill bourbon cask and specially bottled for The Second Annual Auction of the Ambassadors Collection 2019.

This bottle is signed by Adam Hannett, Head Distiller, and Allan Logan, Production Director, and comes with an Octomore t-shirt, size M.

This is bottle number 1 of 1; it was bottled from cask number 4.