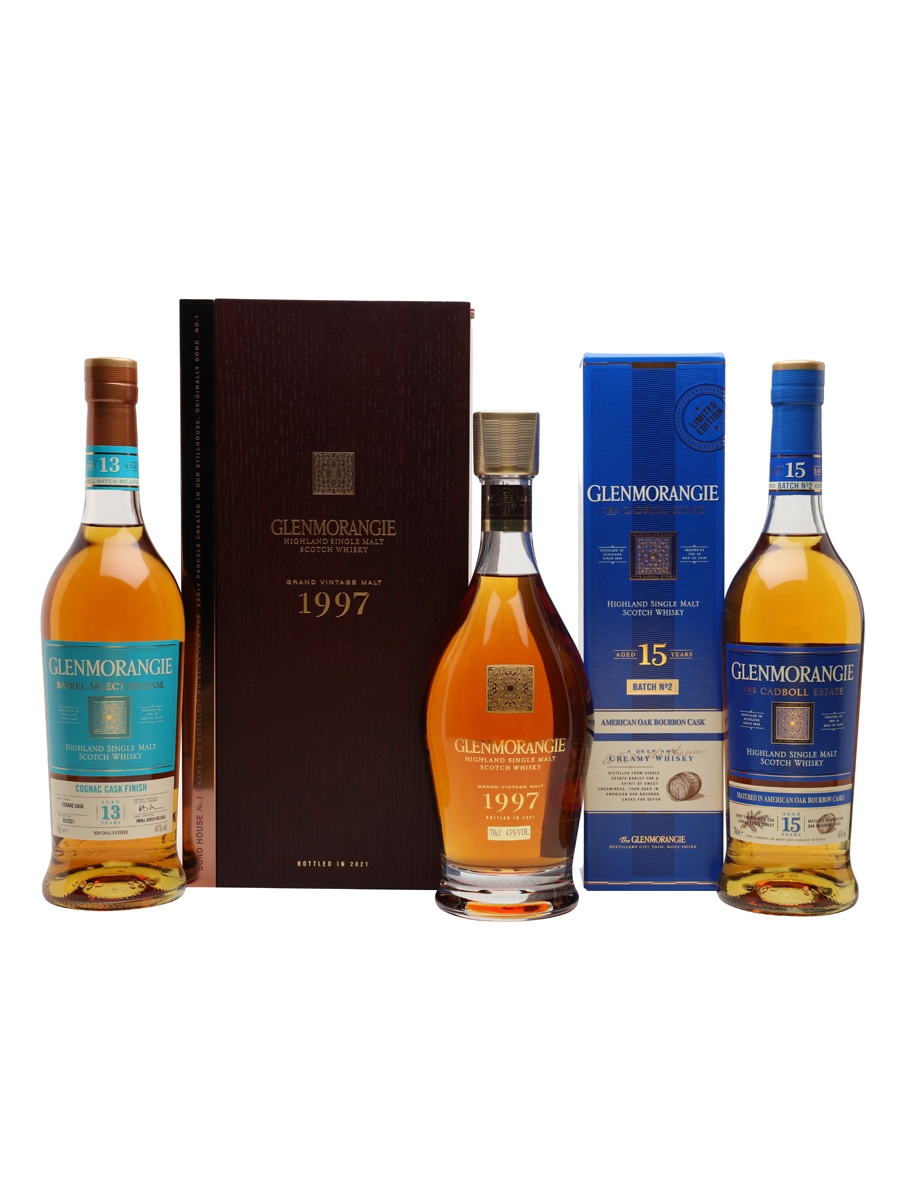 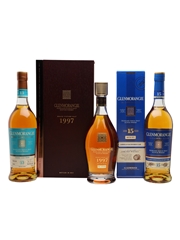 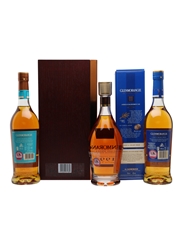 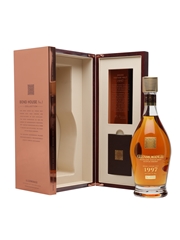 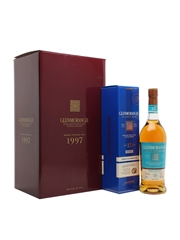 Cream Of The Crop

These bottles were kindly donated by Moet Hennessy UK for The Cream Of The Crop Charity Auction in aid of The Drinks Trust to support drinks industry employees.

Glenmorangie believes that all tastes are possible.

Deep in the Highlands of Scotland, Glenmorangie has been dreaming up delicious single malt whiskies for more than 175 years...

When Dr Bill Lumsden, Glenmorangie’s Master Distiller, first joined Glenmorangie, he dreamed of bringing even more flavours and possibilities to its Highland single malt. The lively and floral Glenmorangie Grand Vintage Malt 1997 brilliantly recalls the new dawn he brought about.

Glenmorangie Grand Vintage Malt 1997. This is the seventh limited edition in the Highland Distillery’s Bond House No.1 vintage collection. Each whisky in the series is created from some of Glenmorangie’s most prized parcels of aged whisky, for particularly delicious results.

Deliciously deep and creamy, Glenmorangie The Cadboll Estate is Glenmorangie’s first single estate whisky. This single malt was created at Glenmorangie’s home from grain to glass, and overseen by Dr Bill Lumsden every step of the way. The whisky’s barley was grown only in the fields of the Cadboll Estate which surround the Distillery, for a spirit of unique creaminess.