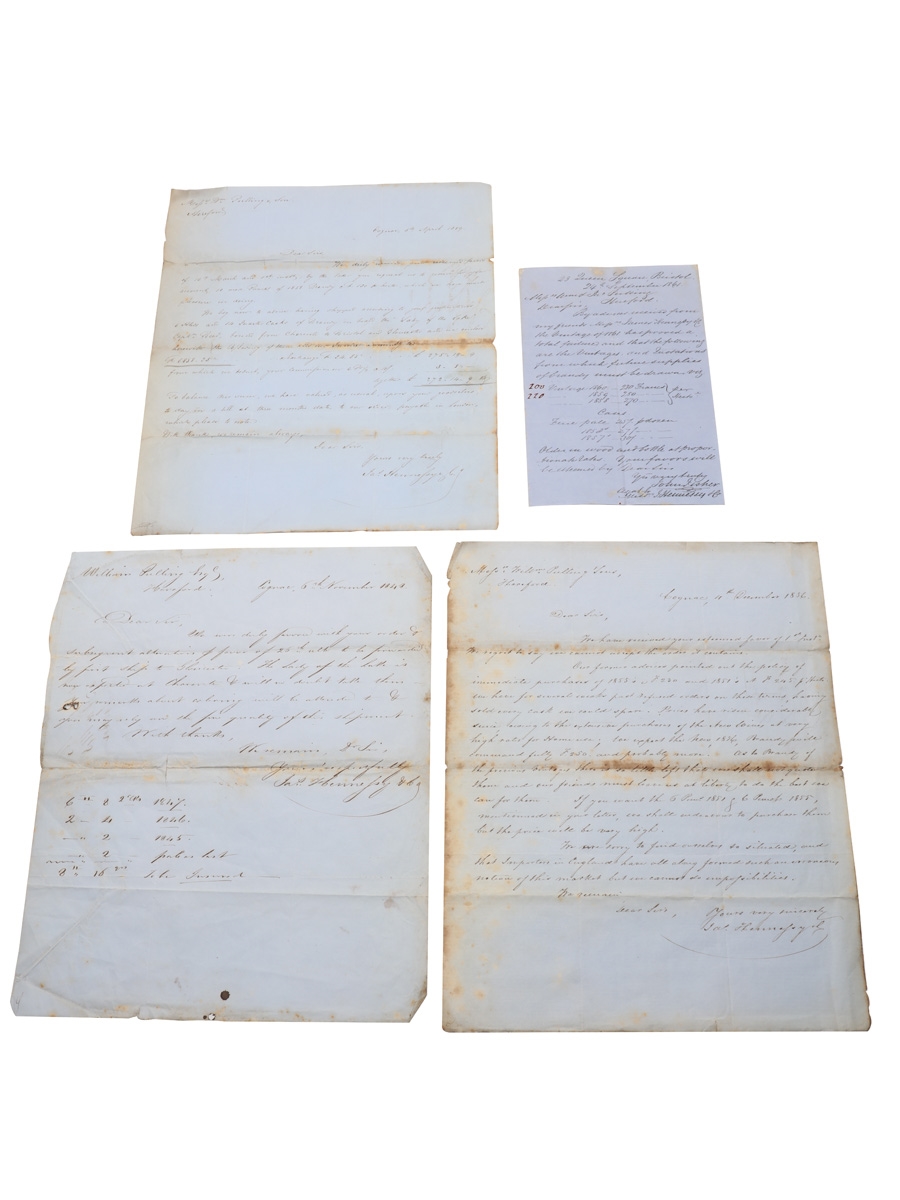 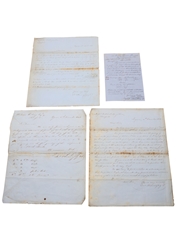 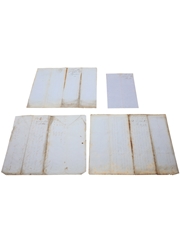 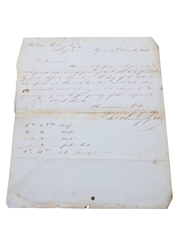 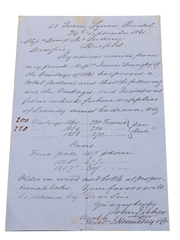 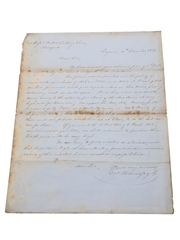 This lot contains four pieces of correspondence and receipts sent from Jas Hennessy & Co. to its client William Pulling & Co. These documents date from 1848 to 1861.

One letter from Jas Hennessy & Co. acknowledging receipt of an order and subsequent alterations, and advising that the order will be shipped aboard the Lady of the Lake from Charente to Bristol and Gloucester. This letter is dated 6 November 1848.

One letter from Jas Hennessy & Co. acknowledging receipt of an order but advising that the requested Cognacs (1851 and 1855 vintages) are not available due to low stocks. It states that prices have 'risen considerably' and concludes 'We are sorry to find ourselves so situated, and that importers in England have all along formed such an erroneous notion of their market, but we cannot do impossibilities'. This letter is dated 4 December 1856.

One letter from Jas Hennessy & Co. confirming that an order for '10 more puncheons of 1858 Brandy' will be shipped, with the invoice noted below. This letter is dated 5 April 1859.