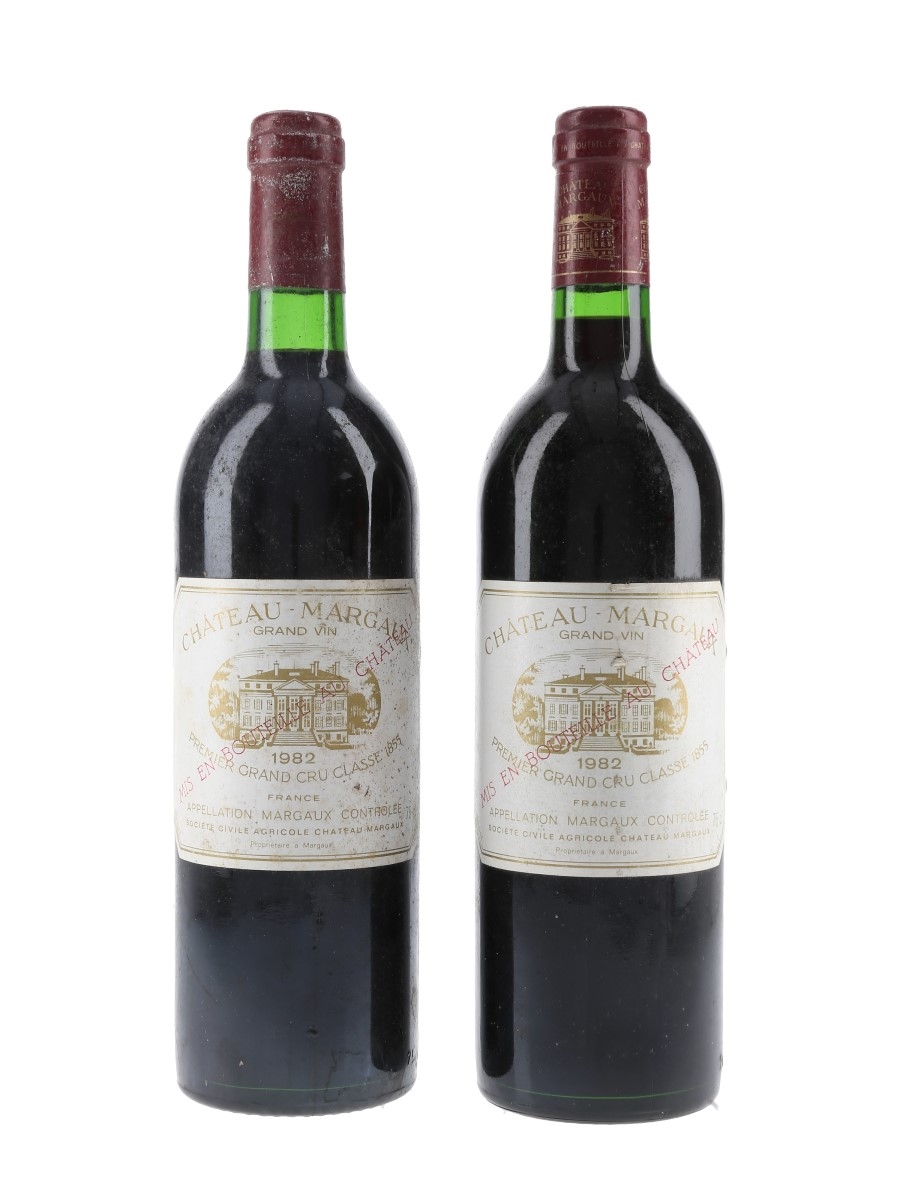 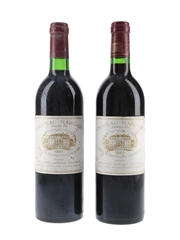 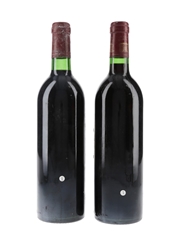 Château Margaux is ranked as a First Growth under the 1855 Bordeaux Classification. It is a 78 hectare estate planted with 75% Cabernet Sauvignon, 20% Merlot, 5% Petit Verdot and Cabernet Franc. Described by many as being the most feminine of the First Growths, wine writer Stephen Brook notes instead its 'perfume and purity, a crystalline note of the exquisite that is rare even among the great growths of the Médoc.'

'Consistently scoring between 98-100, the superb 1982 Margaux may be slightly bigger, bolder, and more masculine than vintages produced over the last 15-20 years. Its dark plum/purple color is followed by notes of melted tar intermixed with sweet cassis and floral underpinnings. Very full-bodied and dense for a Chateau Margaux, with a slight rusticity to the tannins, it boasts blockbuster power, richness, and impressive aromatics. It appears set for another 30-40 years of life.' Robert Parker, Wine Advocate, June 2009

This lot comes from the temperature-controlled cellar of media businessman and wine enthusiast Lord Evgeny Lebedev, where they have been kept since purchase direct from UK importers.

Please see images for fill level and label condition. Note wear to the labels and capsules. One is base of neck fill-level, and the other is into neck.