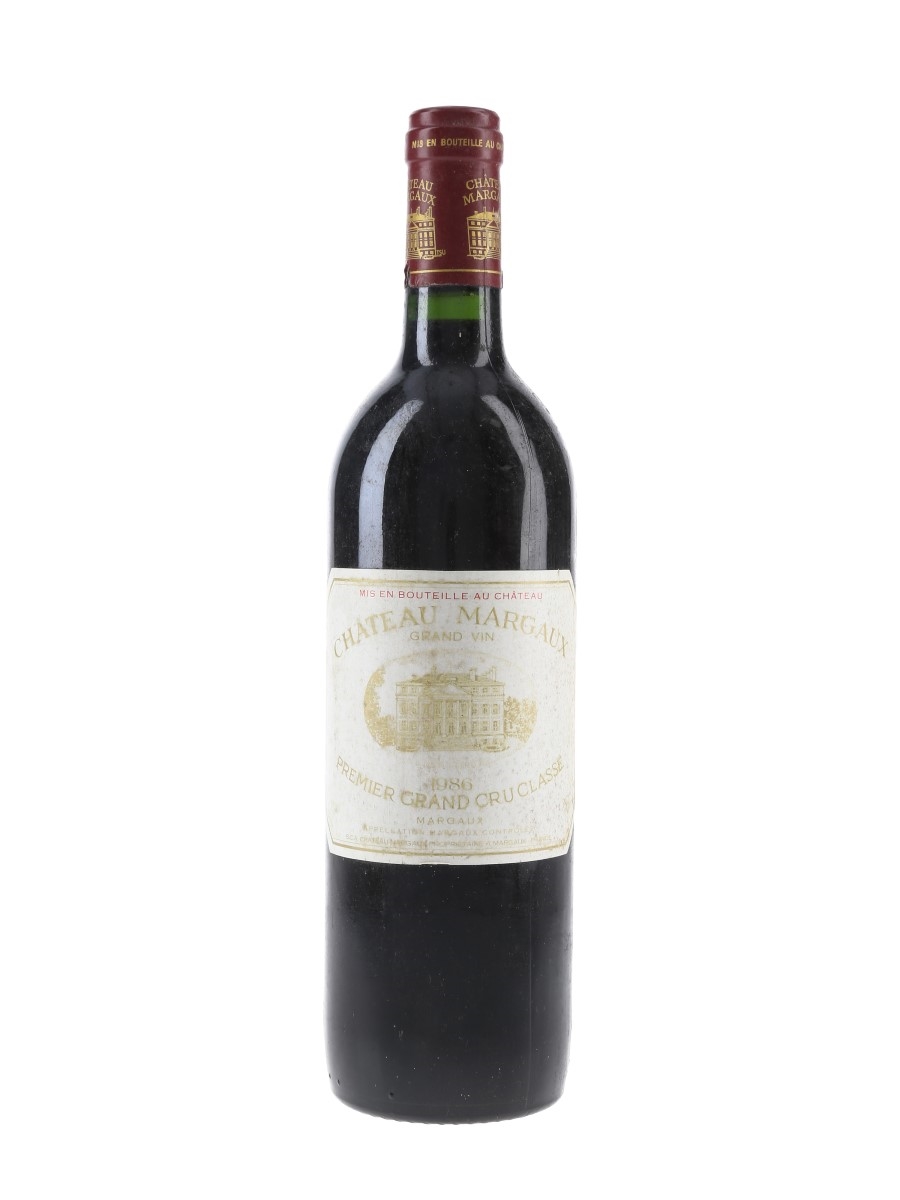 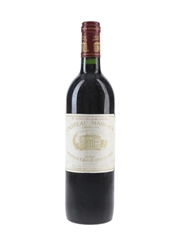 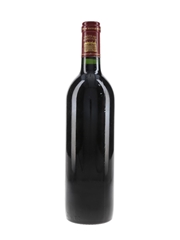 Château Margaux is ranked as a First Growth under the 1855 Bordeaux Classification. It is a 78 hectare estate planted with 75% Cabernet Sauvignon, 20% Merlot, 5% Petit Verdot and Cabernet Franc. Described by many as being the most feminine of the First Growths, wine writer Stephen Brook notes instead its 'perfume and purity, a crystalline note of the exquisite that is rare even among the great growths of the Médoc.'

'A magnificent example of Château Margaux and one of the most tannic, backward Margaux of the last 50 years, the 1986 continues to evolve at a glacial pace. The colour is still a dense ruby/purple with just a hint of lightening at the rim. With several hours of aeration, the aromatics become striking, with notes of smoke, toast, crème de cassis, mineral, and white flowers. Medium to full-bodied, with high but sweet tannin, great purity, and a very masculine , full-bodied style, this wine should prove nearly immortal in terms of its aging potential. It is beginning to budge from its infantile stage and approach adolescence. Anticipated maturity:2008-2050. 98/100' Robert Parker, 2003

Please see images for fill level and label condition. Note damage and fading to the label, and minor damage to the capsule.