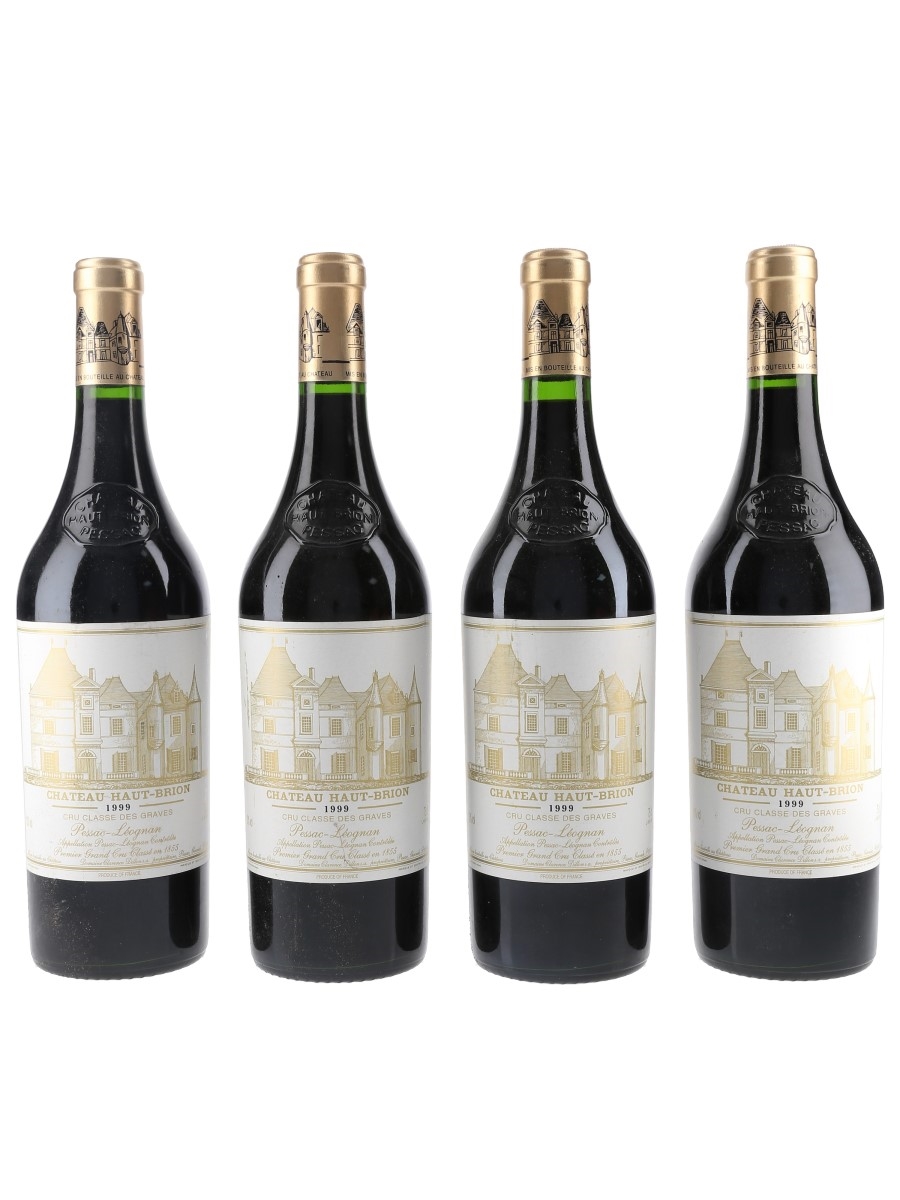 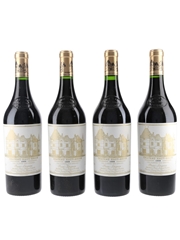 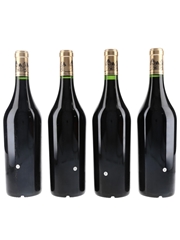 This lot contains four bottles of 1999 Château Haut-Brion from the Pessac-Léognan appellation in Bordeaux.

Deep plum, currant, and mineral notes emerge from the concentrated, beautifully balanced, pure 1999 Haut Brion. It seems to be cut from the same mold as years such as 1979 and 1985. There is a hint of graphite in the abundant fruit. The wine is medium to full-bodied, nuanced, subtle, deep, and provocatively elegant. It is made in a style that only Haut Brion appears capable of achieving. The finish is extremely long, the tannins sweet, and the overall impression one of delicacy interwoven with power and ripeness. Anticipated maturity: 2007-2025. 93/100' Robert Parker, tasted 2002