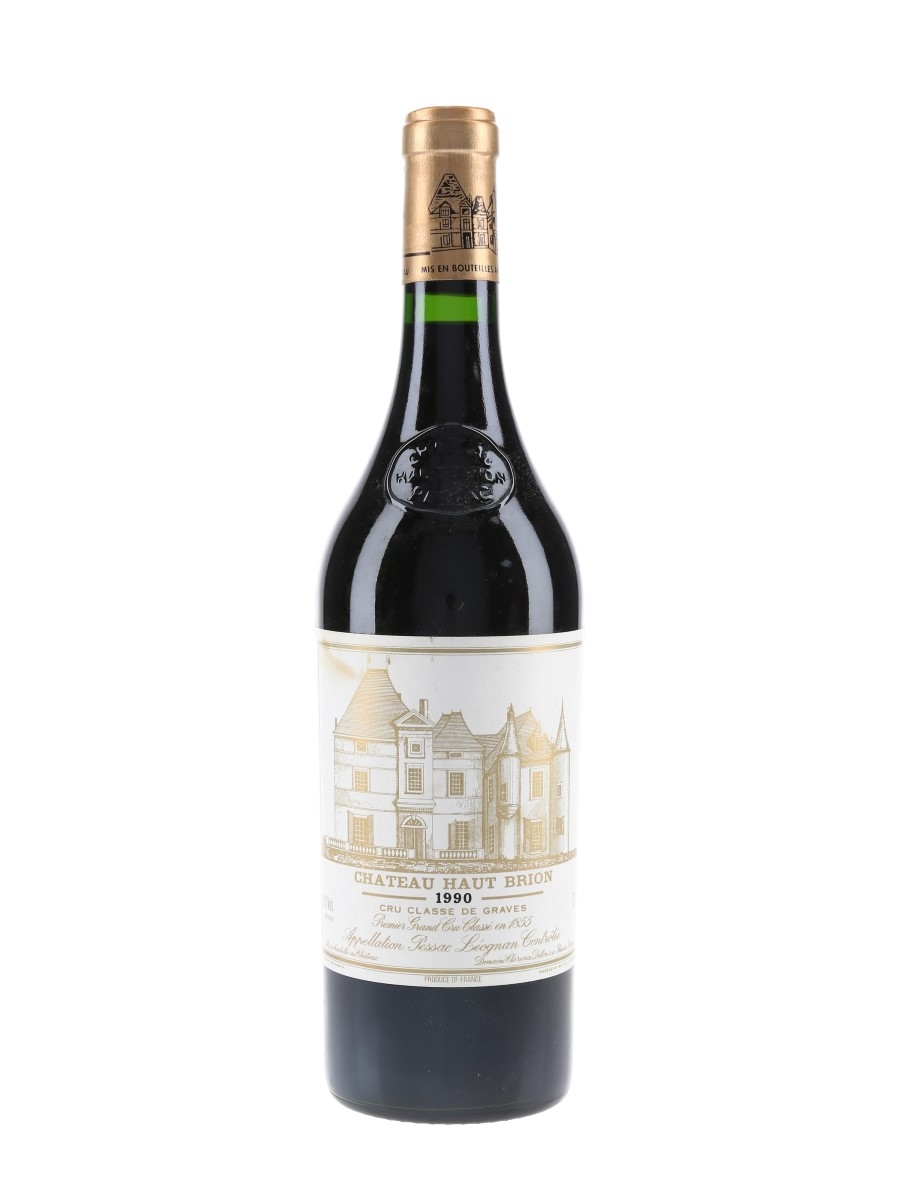 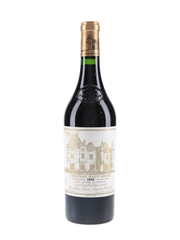 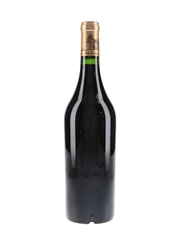 A bottle of 1990 Château Haut-Brion from the Pessac-Léognan appellation in Bordeaux.

'In terms of the brilliant complexity and nobility of the aromatics, scorched earth, black currants, plums, charcoal, cedar, and spices, the 1990 offers an aromatic explosion that is unparalleled....The 1990 put on weight after bottling, and is currently rich, full-bodied, opulent, even flamboyant by Haut Brion's standards. It is an incredible expression of a noble terroir in a top vintage. While it has been fully mature for a number of years, it does not reveal any bricking at the edge, and I suspect it will stay at this level for another 10-15 years...but why wait? It is irresistible now. Drink 2009-2024. 98/100' Robert Parker, Wine Advocate, June 2009