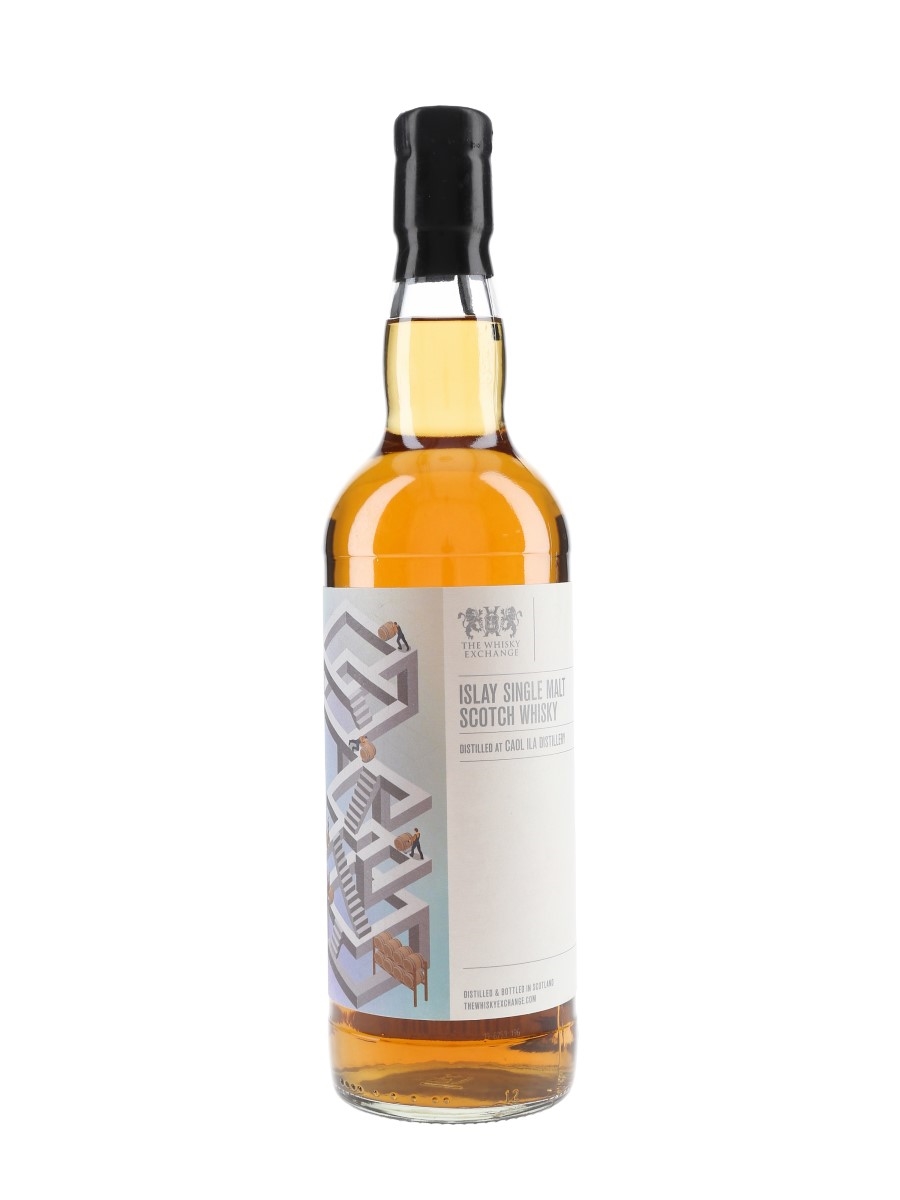 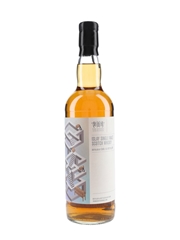 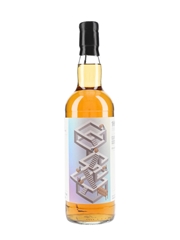 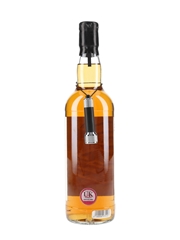 Magic Of The Casks

A Caol Ila 9 Year Old Islay Single Malt Scotch Whisky. This was distilled in 2009, matured in Gonzalez and Byass casks and bottled in 2019 for The Whisky Exchange Whisky Show as part of the Magic of the Casks series. This comes with a small ultraviolet torch which reveals information hidden on the label.

Caol Ila was built in 1846 by Hector Henderson on Islay's east coast, overlooking the Sound of Islay, from which it takes its name. The distillery was purchased by Bulloch Lade in 1857 and by DCL in 1927. DCL ran the distillery continuously until 1972 when it was demolished and rebuilt with six stills rather than two. Caol Ila became Islay's biggest producer and was a crucial component for blends, notably Johnnie Walker. The distillery survived the early 1980s downturn by producing an unpeated Highland style malt and it still produces unpeated whisky every year, depending on owner Diageo's requirements.

While Caol Ila had been bottled as a single malt by independents, the first official bottling was a 12 Year Old released in 2002.

More expansion took place in 2011, with a new mash tun and washbacks installed, which increased capacity to 6.5 million litres per year.