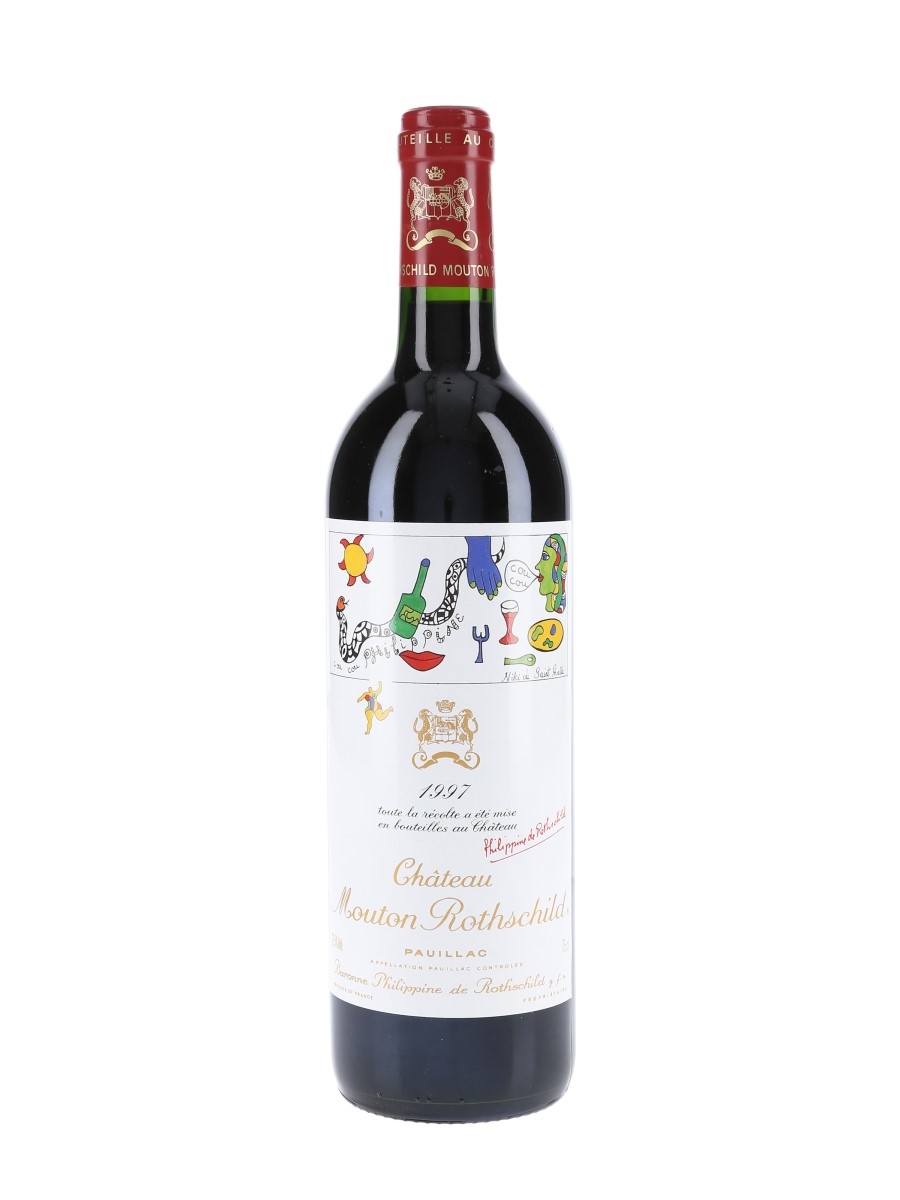 This was selected and shipped by The Wine Society and kept in their temperature controlled cellars in Stevenage, Hertfordshire, since release prior to submission for sale at Whisky.Auction.