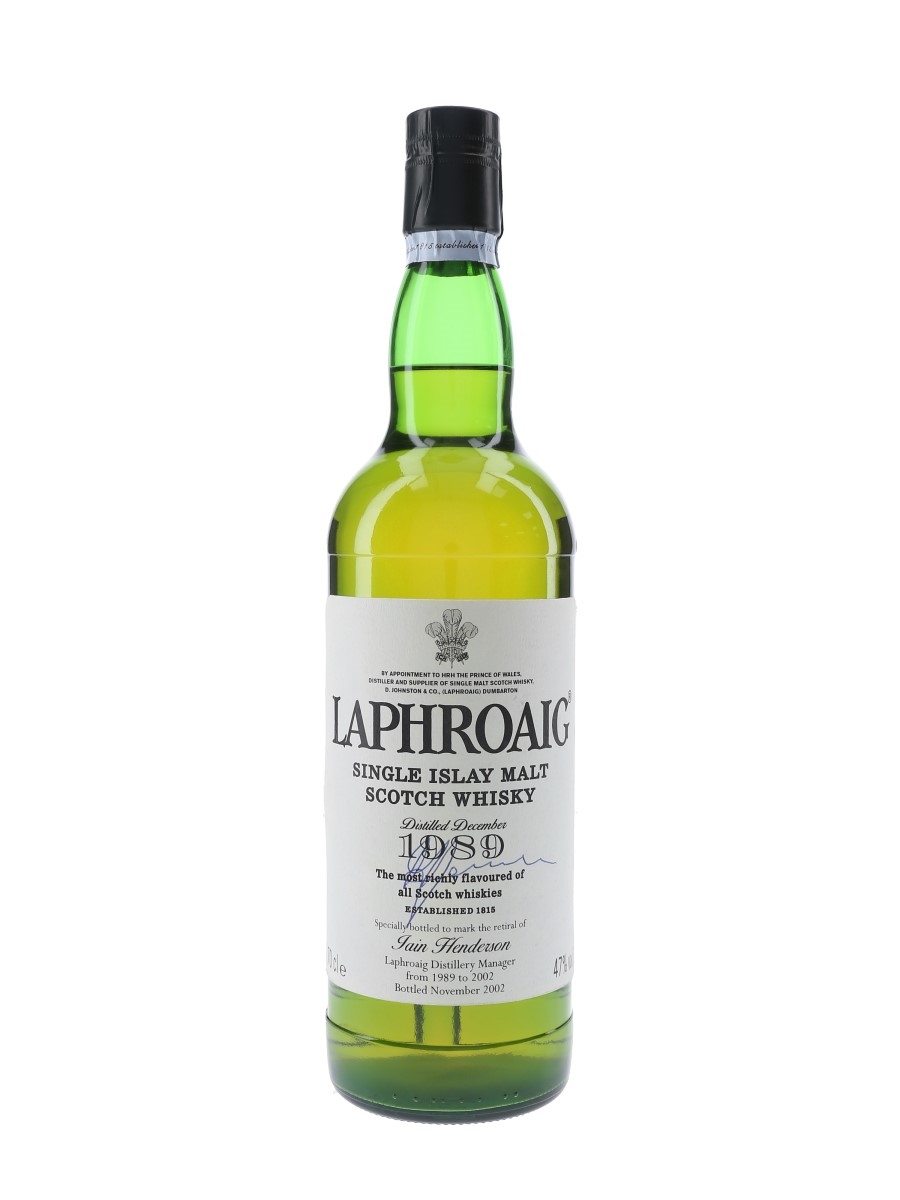 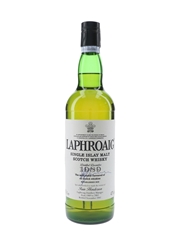 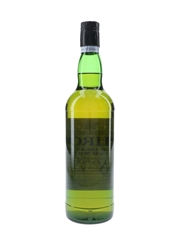 A bottle of Laphroaig 1989 Single Islay Malt Scotch Whisky. This was distilled in December 1989 and specially bottled in November 2002 to mark the retiral of Iain Henderson, Laphroaig Distillery Manager from 1989 to 2002. This bottle is signed by Iain Henderson.

This bottle comes from the personal collection of Andrew Dewar-Durie of Durie CBE, Managing Director and then Chairman of Allied Distillers in the 1990s.