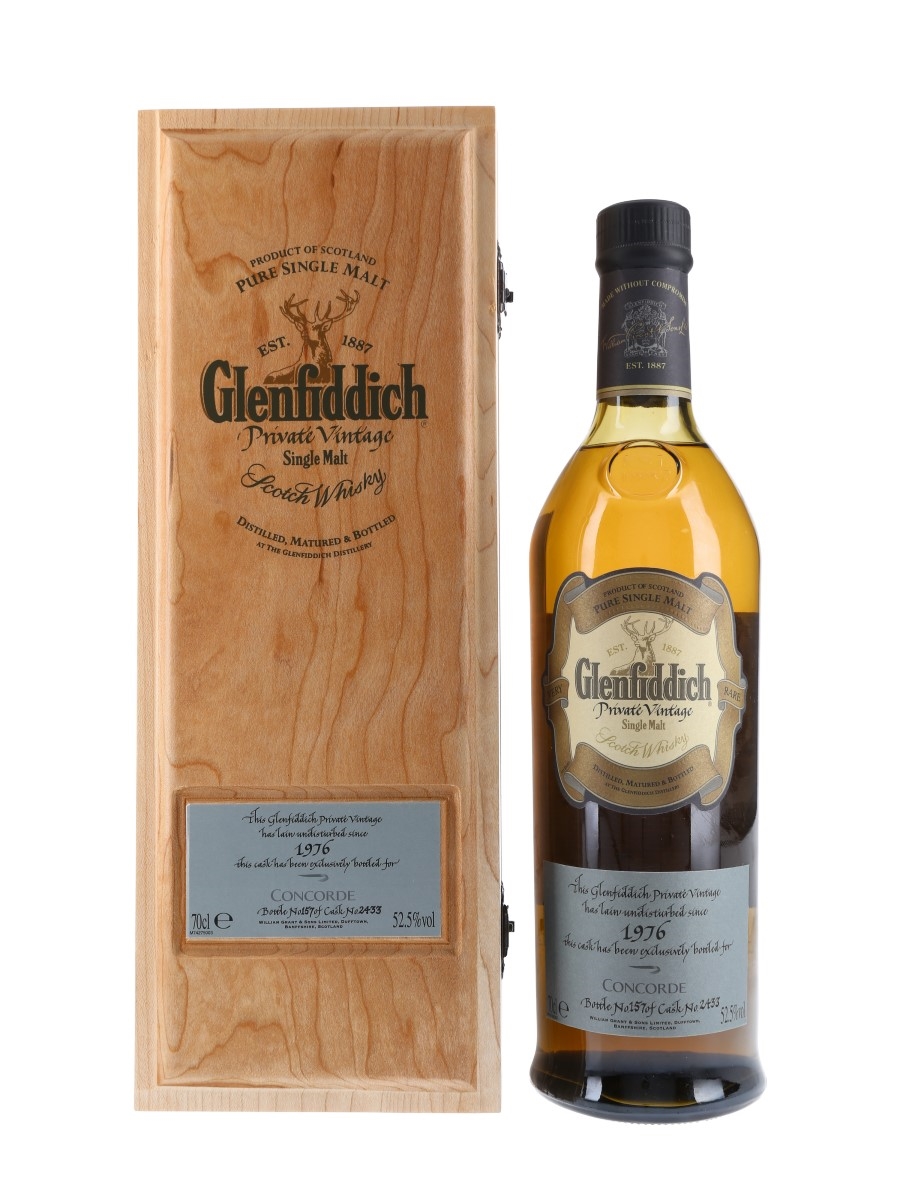 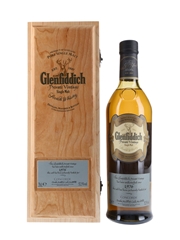 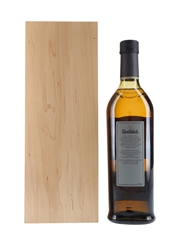 A limited edition bottle of Glenfiddich Private Vintage Single Malt Scotch Whisky. This was laid down in 1976 and bottled from cask number 2433, exclusively for Concorde.

Glenfiddich was built in 1886 near the river Fiddich by William Grant of Dufftown. William Grant was a talented distiller who had left his position as manager of Mortlach distillery. The first spirit was distilled on Christmas Day 1887 and soon caught the attention of Aberdeen blender and broker William Williams, who purchased the distillery’s entire output.

Within 25 years the family firm had 63 agencies internationally, supplying them with its signature blend, Grant’s Standfast. Following a dispute over grain supply in the early 1960s the Grants made the decision to promote Glenfiddich as a single malt. With the new triangular bottles that became a whisky icon, this is regarded as the first global malt brand. Glenfiddich remains the world’s best-selling single malt Scotch whisky to this day. Glenfiddich is still owned by the Grant family, now in its fifth generation, and has expanded to include three more malt distilleries (Balvenie, Kininvie and Aisla Bay), the Girvan grain plant, and brands including Monkey Shoulder and Hendrick’s gin.