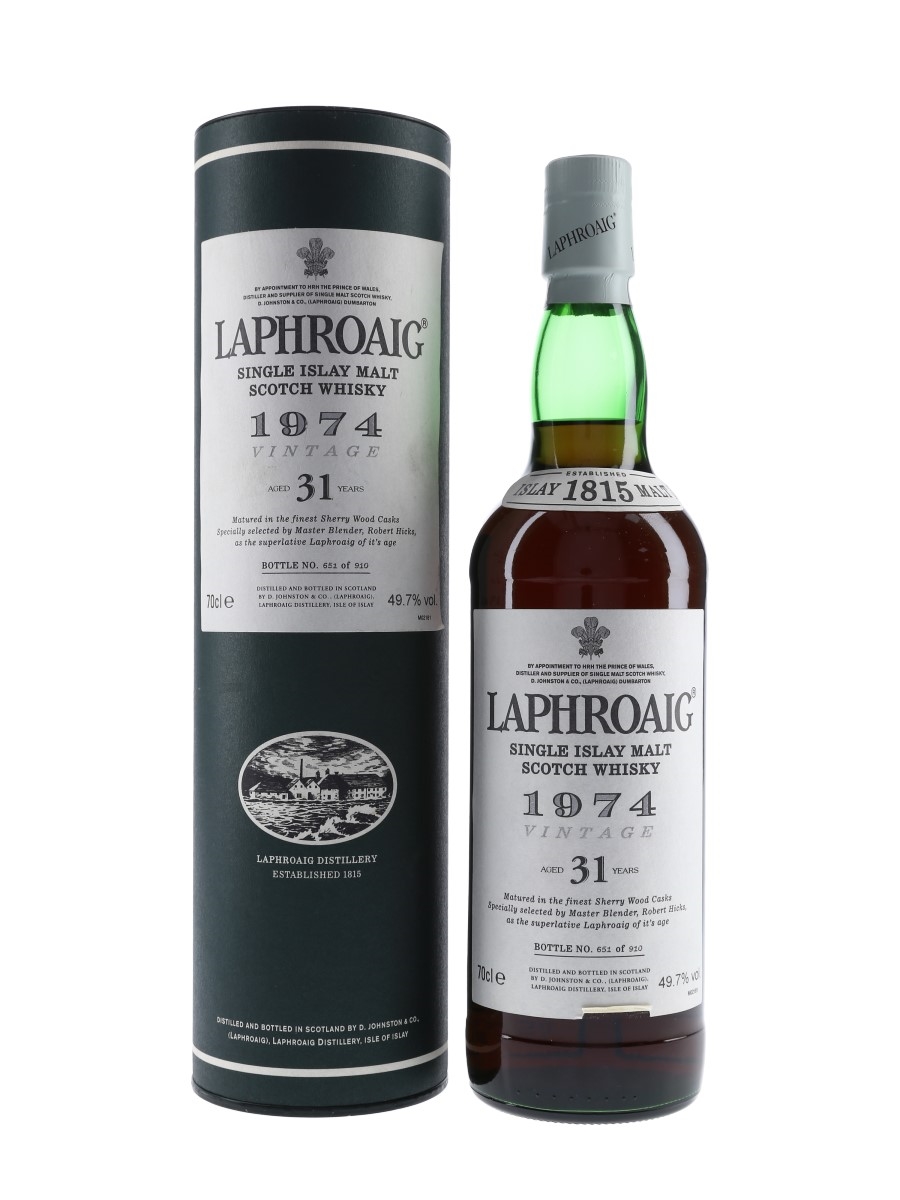 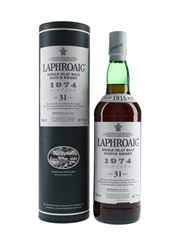 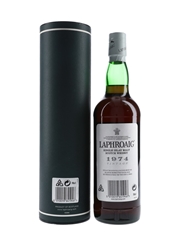 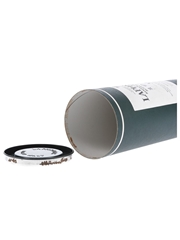 The label carries a royal warrant by appointment to HRH The Prince of Wales.