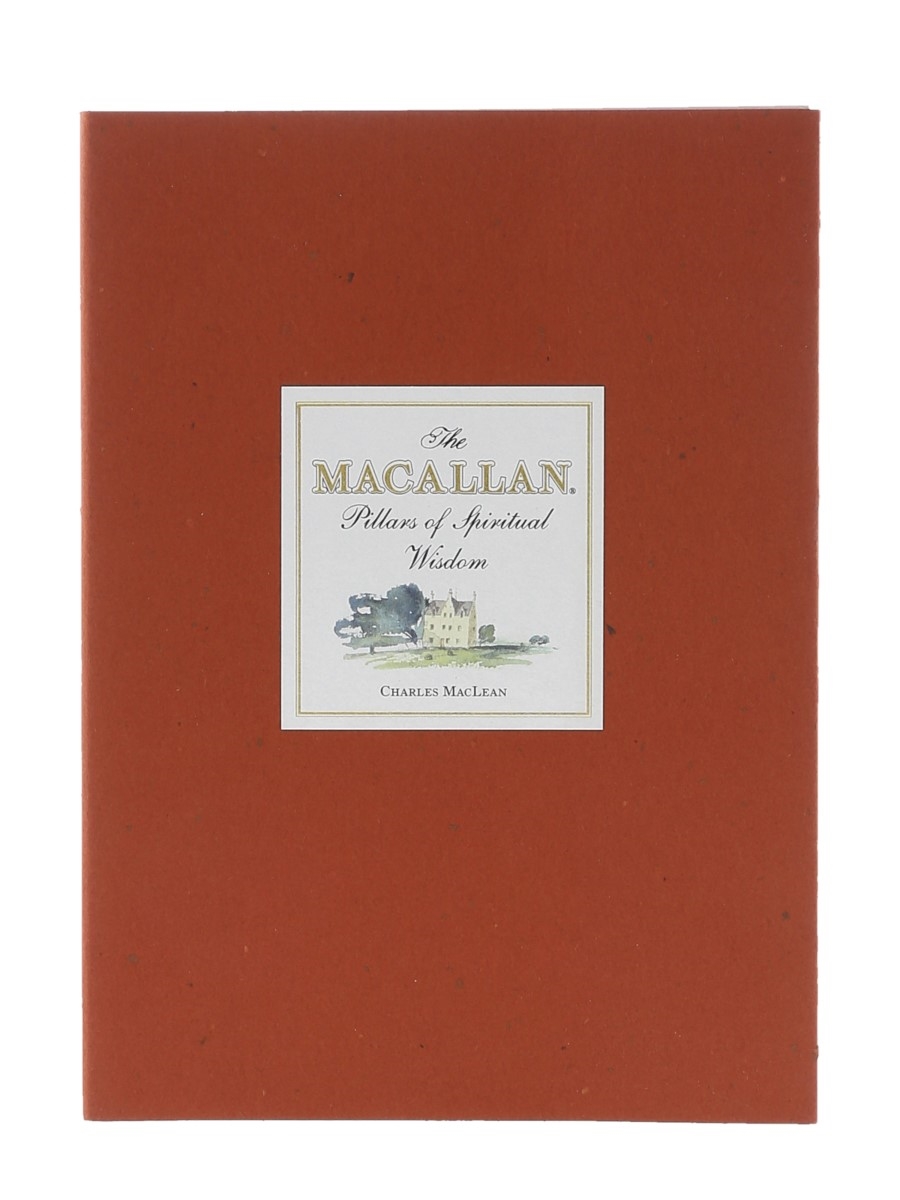 Please see images for condition. Note wear to the covers. The absence of a condition statement does not imply that this lot is in perfect condition or free from wear and tear, imperfections or the effects of ageing.