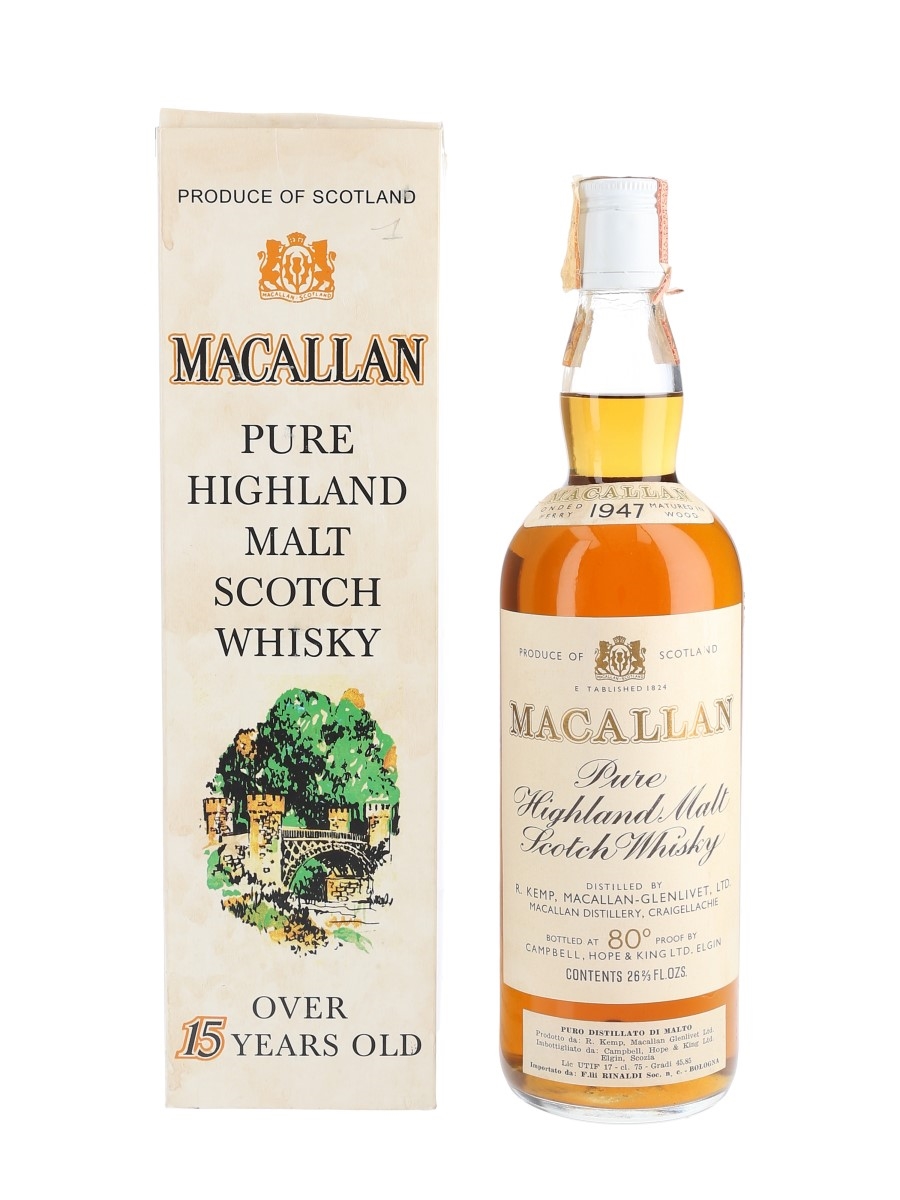 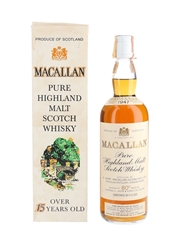 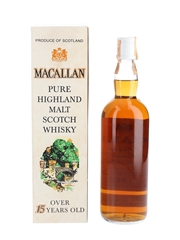 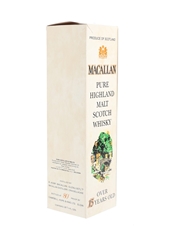 A bottle of The Macallan Pure Highland Malt Scotch Whisky. This was distilled in 1947 and bottled by Campbell, Hope & King Ltd., we estimate in the 1960s. This was imported to Italy by Rinaldi.

Please see images for fill level and label condition. Note wear to the box and labels.