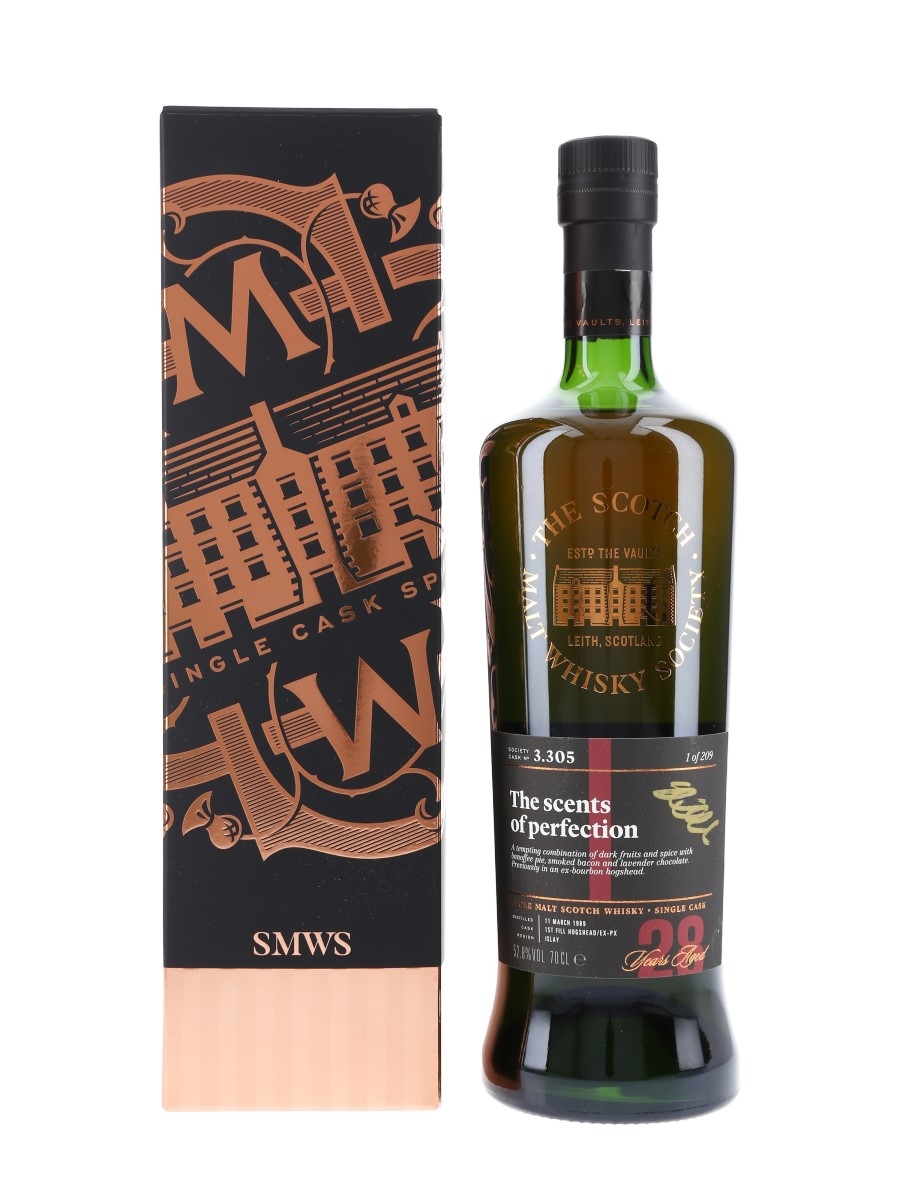 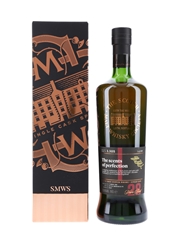 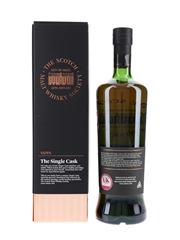 Charity
Ending
soon
Last
chance!
Reserve Not met
You Are Winning
You Won
You were Outbid
Starting Bid £25
Current Bid

The bottle is signed by the SMWS Spirits Manager Euan Campbell.

A bottle of Bowmore 28 Year Old bottled by The Scotch Malt Whisky Society. This whisky was distilled on 11 March 1989 then aged 26 years in a refill bourbon hogshead followed by two years in a first fill Pedro Ximénez hogshead.

This bottling is subtitled: The scents of perfection.

Donated by Julien Willems of SMWS.

The Scotch Malt Whisky Society (SMWS) was established as a private members' club in 1983 by a group of friends and whisky enthusiasts. After moving into the Vaults in Leith (former home of J G Thomson), the group bottled their first whisky, labelled 1.1., a 1975 Glenfarclas. From there the Society grew and began to release monthly bottlings, focusing on single cask expressions bottled at cask strength, each identified only by their code and tasting notes. In 1995, founder Philip 'Pip' Hill resigned as director. The Society opened two more venues in London and Edinburgh, and was purchased by Glenmorangie in 2004. The labels and bottles were redesigned in 2008 to mark the 25 anniversary of the club, but the code system still remained (though it is now widely known which number refers to which distillery). While still focusing on Scotch whisky, SMWS also bottles rum, Cognac, Armagnac, bourbon and other spirits. It was purchased by a consortium of investors in 2015.