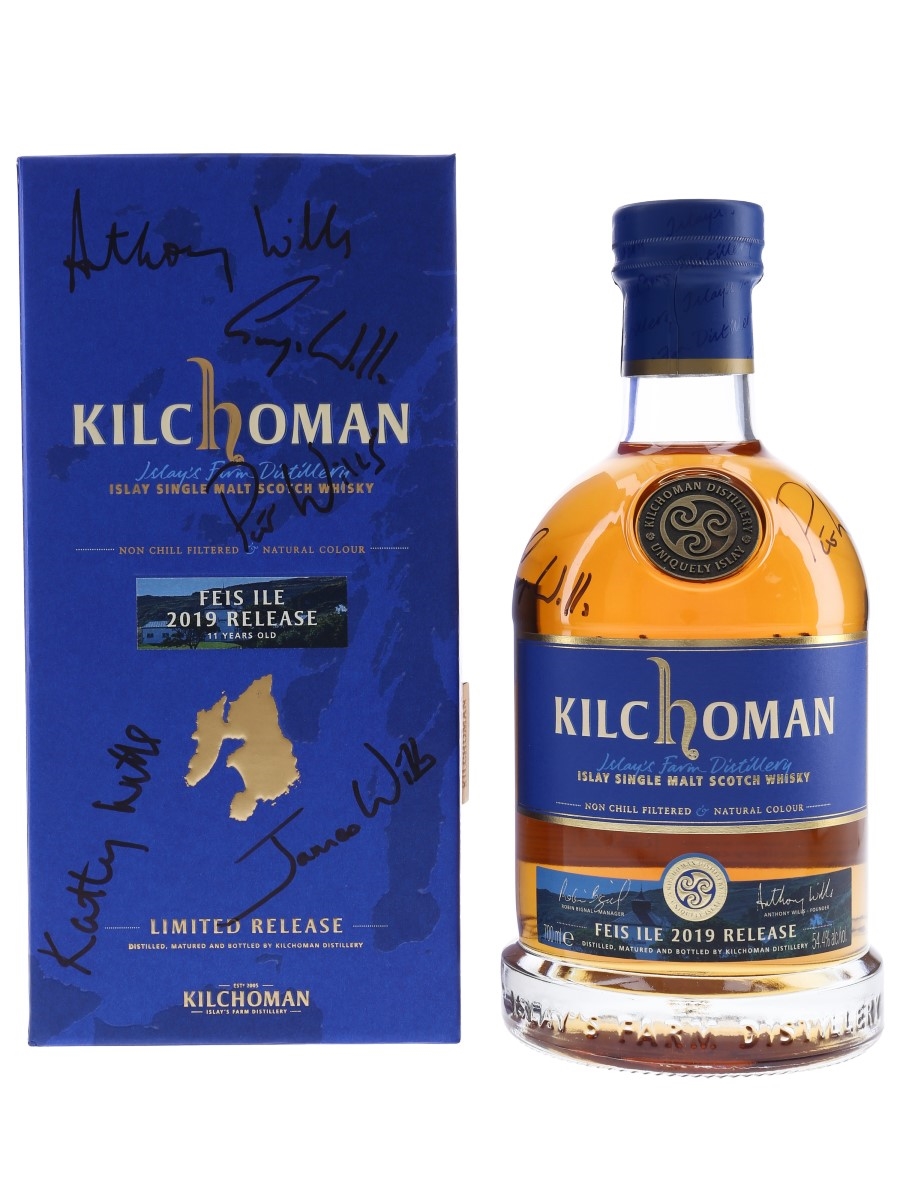 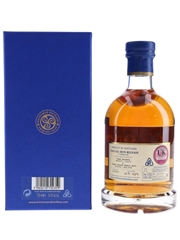 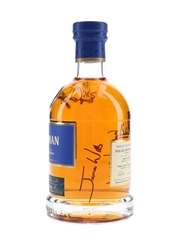 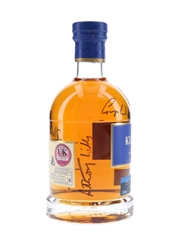 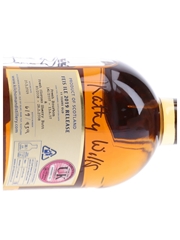 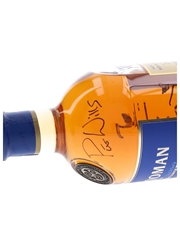 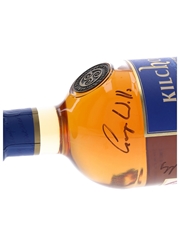 A bottle of Kilchoman 11 Year Old Islay single malt Scotch whisky, released to celebrate Fèis Ìle 2019. This is a vatting two casks: a fresh bourbon barrel filled on 13 June 2007, and a fresh oloroso sherry butt filled on 28 February 2008. This was bottled at cask strength on 20 May 2019.

The bottle and box are signed by Kilchoman Founder and Managing Director Anthony Wills and his family, Kathy, George, James and Peter Wills.

Kilchoman is a farm distillery located on the west coast of Islay, an area known as The Rhinns. There is speculation that Scotland's first distillation took place in the parish of Kilchoman, where the MacBeatha family settled from County Antrim in 1300. The family were doctors to the kings of Scotland for centuries and translated Latin texts on distillation into Gaelic. Surrounded by fields of barley which supply the distillery, Kilchoman began production in 2005 and released the first 3 Year Old in 2009. Former Bunnahabhain manager John MacLellan took the helm in 2010, and in 2011 the distillery launched 100% Islay, an expression made solely using ingredients sourced from the island. Other releases inspired by Kilchoman's remote location include Machir Bay, Loch Gorm and Coull Point.