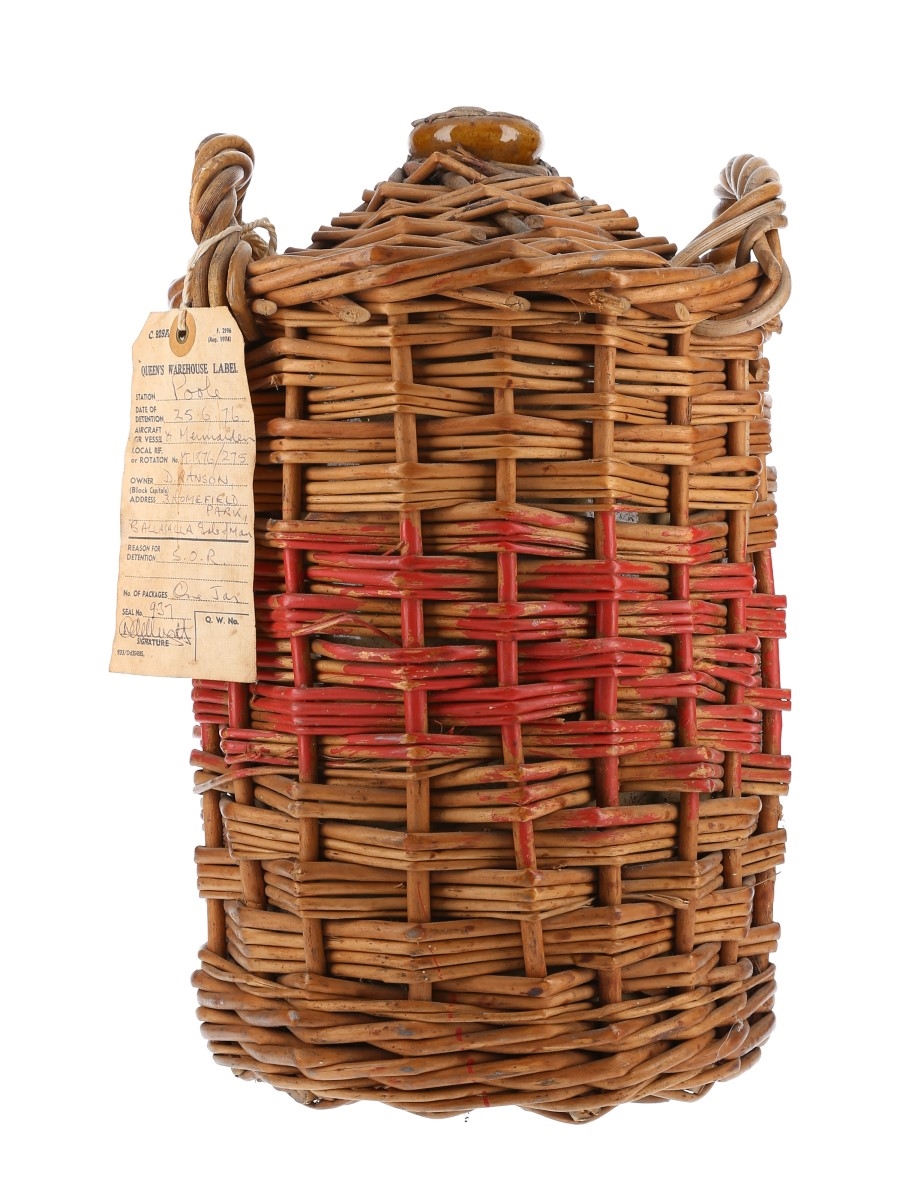 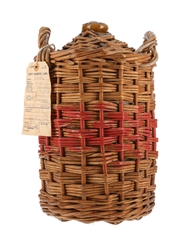 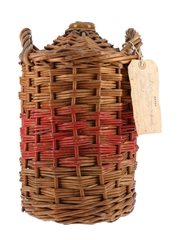 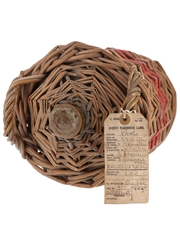 A 4.5 litre flagon of Royal Navy Rum, presented in the traditional wicker casing. We estimate this was bottled in the early to mid 1970s.

This flagon has a label attached which reads:

No. of Packages: One Jar

The reverse of the label reads: One gal. Rum @ proof.

Please see images for fill level and label condition. Note general wear. This appears to have a good fill level.