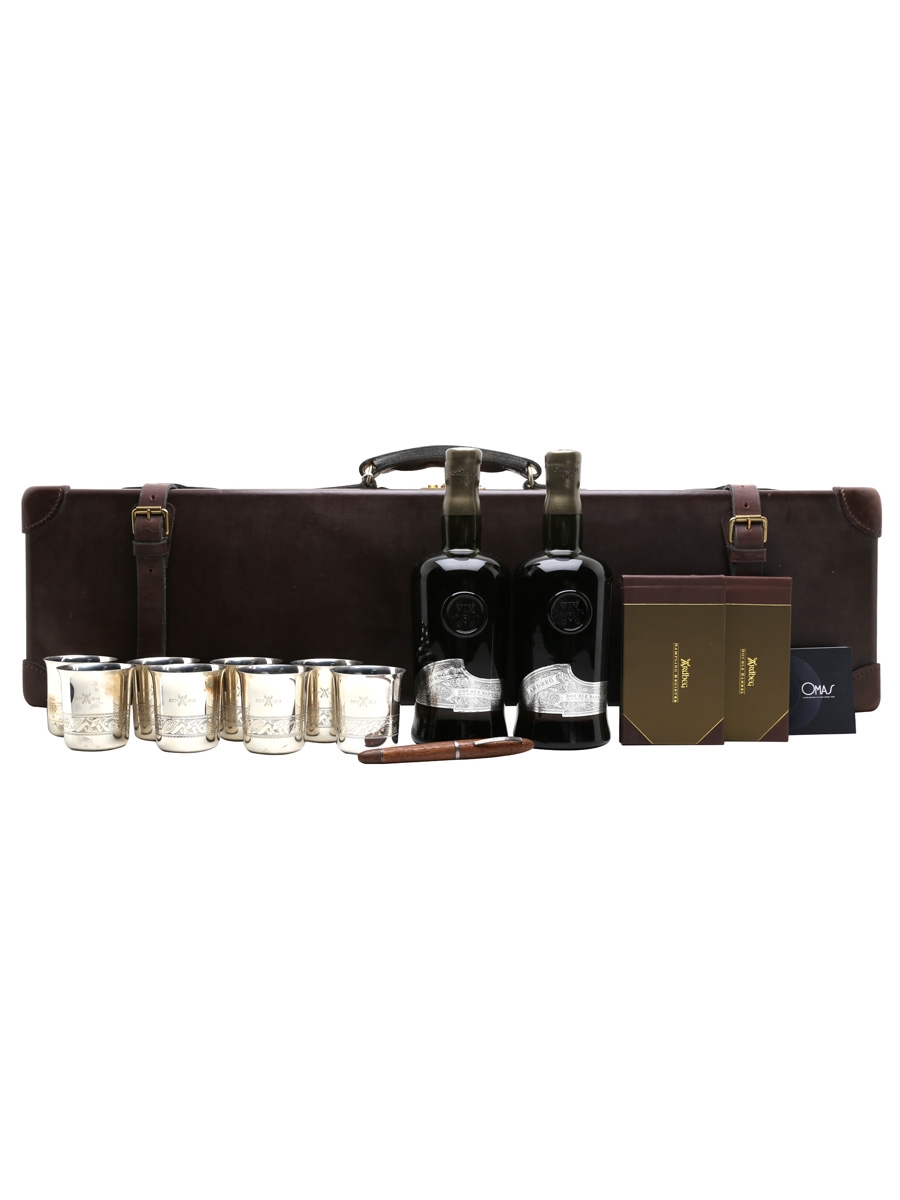 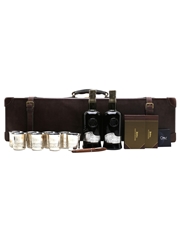 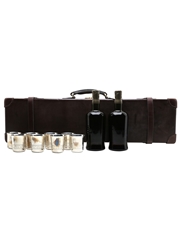 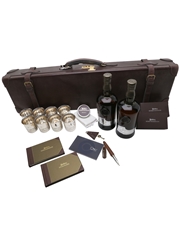 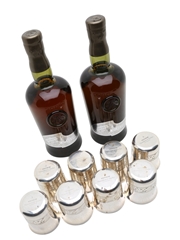 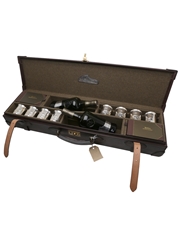 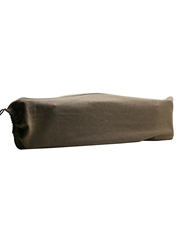 The leather case from Purdey and Sons also includes an Omas pen made from a barrel, a leather-bound notebook to record tasting notes, and eight sterling silver cups.

This is one of 250 sets released worldwide, it was bottled in 2007 and imported to Australia by Moet Hennessy Australia Pty Limited.

Ardbeg distillery began producing whisky commercially in 1815 and quickly became a valued fixture in the Islay community, with housing, a school and even a bowling green on the site. The distillery went through tough times in the early 20th century, and was acquired by DCL and Hiram Walker in 1959. An increased demand for peated whisky in the 1960s and '70s saw Ardbeg source malt from nearby Port Ellen and the late 1970s marked the end of an era of self-sufficiency for the distillery. Mothballed in the 1980s and purchased by Glenmorangie in 1997, today it is part of LVMH. Despite its turbulent history, the distillery maintains a cult following, with over 120000 members of the Ardbeg Committee worldwide.