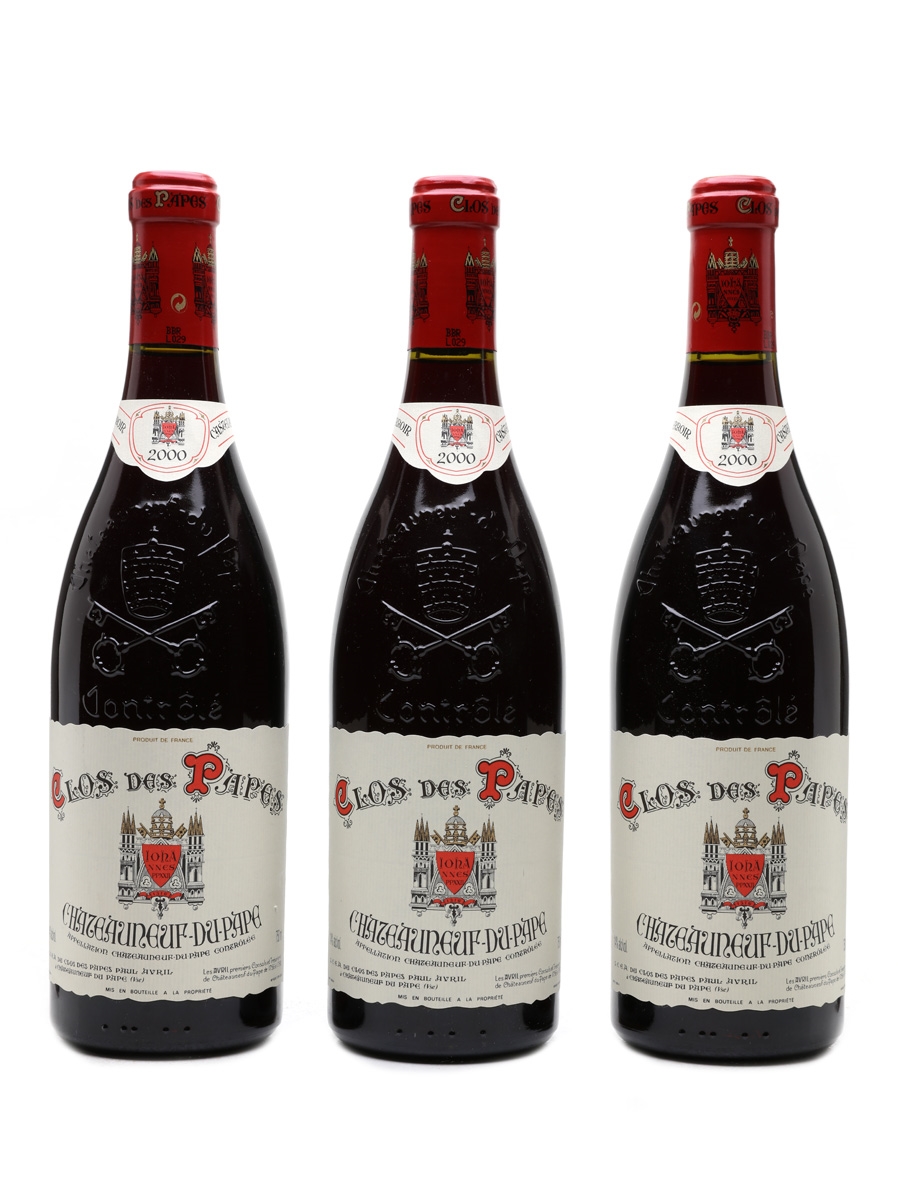 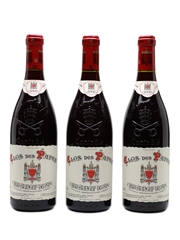 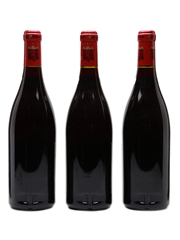 This lot contains three bottles of 2000 Châteauneuf du Pape from producer Clos des Papes. Clos des Papes is a 32 hectare property combining 24 different parcels of vines, including one walled vineyard, or 'clos', near to the pope’s castle, from which it takes its name.

'The 2000 Chateauneuf du Pape reveals 14.6% alcohol, and is stylistically similar to the great 1990. The 2000 is open-knit and fat, with higher levels of glycerin as well as a more corpulent style than the structured, backward 2001. A deep ruby/purple color is followed by sweet, black cherry/kirsch liqueur-like notes presented in a voluptuous, full-throttle, intense style. It is already revealing such secondary nuances as pepper, garrigue, and truffles. Chewy, full-bodied, and moderately tannic, this cuvee is accessible, but not ready to drink. Anticipated maturity: 2007-2025.' 95/100 Robert Parker, Wine Advocate, February 2003