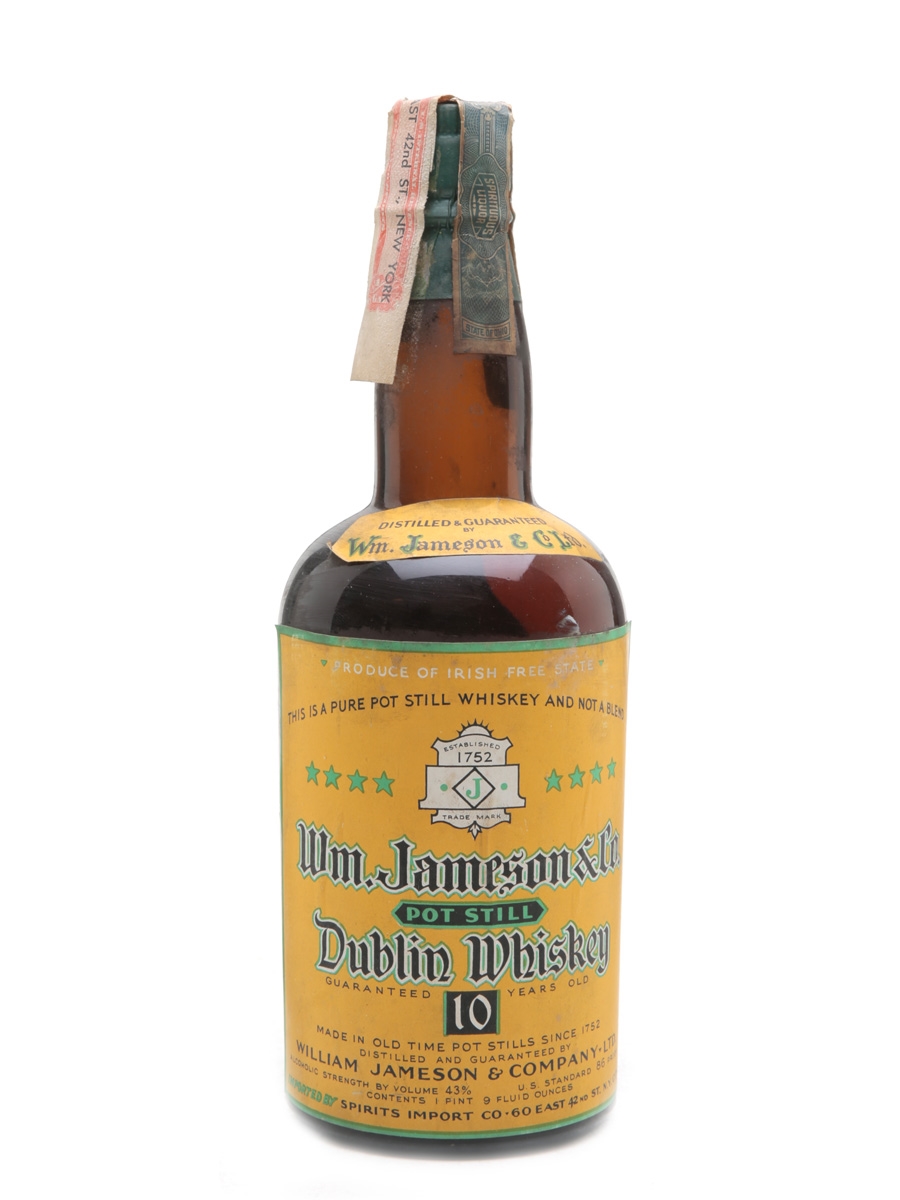 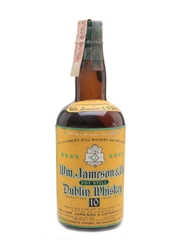 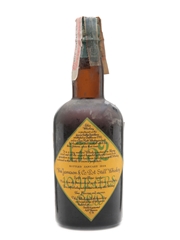 A very old bottle of 10 year old Irish Whiskey from Wm. Jameson & Co. produced at the Marrowbone distillery in Dublin.

This was imported into the USA by Spirits Import Co. of 60 East 42nd Street, New York. The label reads: This is a pure pot still whiskey and not a blend.

The Marrowbone Lane distillery was built in 1752. By 1802 it was listed under the name of John Jameson and John Stein.

At its peak the Marrowbone Lane distillery was one of Ireland's biggest with a capacity of 900,000 gallons. It was run by William Jameson, a relative of John Jameson of the renowned Jameson's Whiskey.

Following the Irish war of independence, the Anglo-Irish trade war and then American prohibition The Marrowbone Lane distillery closed in 1923. The George Roe's Thomas Street distillery closed shortly afterwards in 1926.