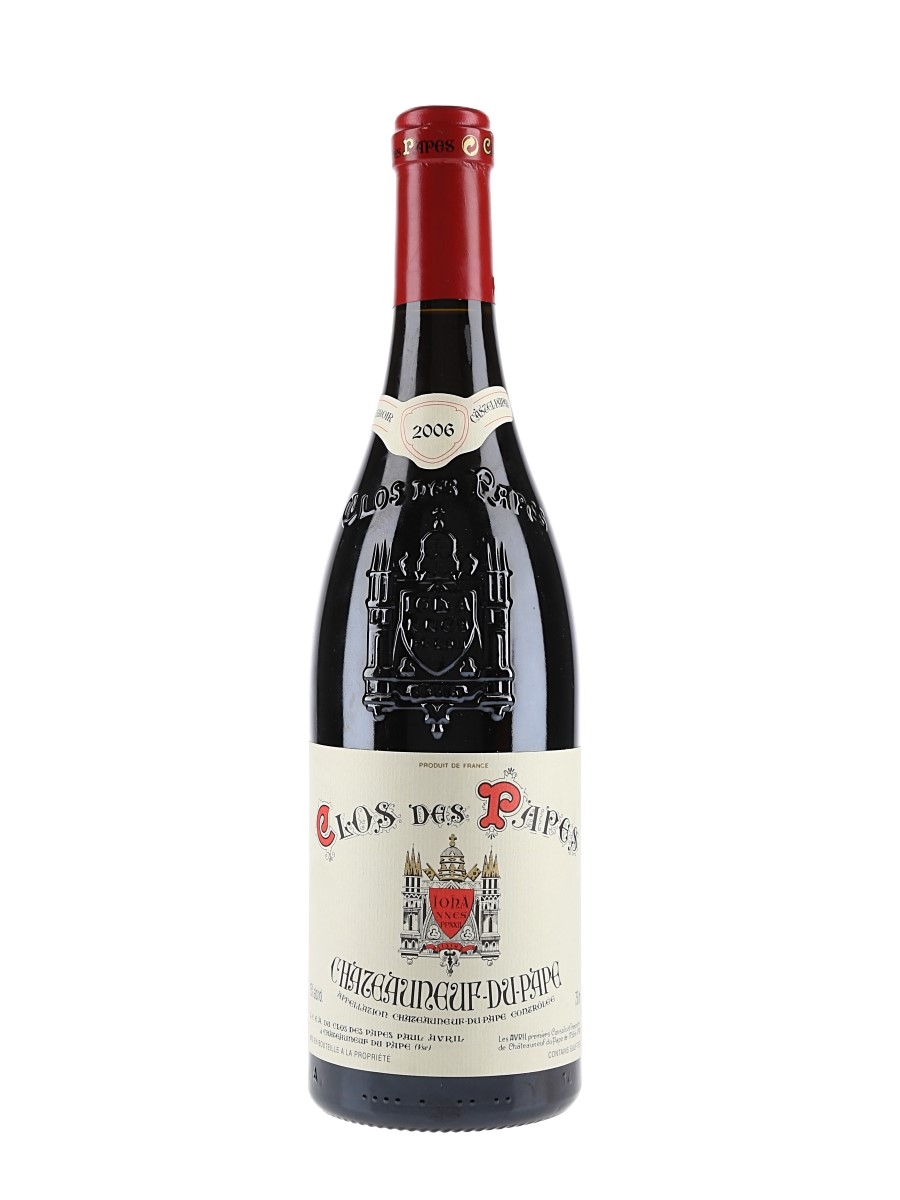 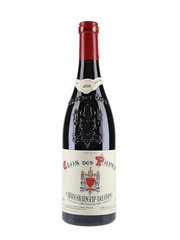 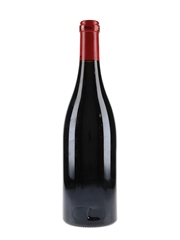 Ending
soon
Last
chance!
Reserve Not met
You Are Winning
You Won
You were Outbid
Starting Bid £5
Current Bid

A bottle of 2006 Châteauneuf du Pape from producer Clos des Papes, from the Southern Rhône's most celebrated appellation. Clos des Papes is a 32 hectare property combining 24 different parcels of vines, including one walled vineyard or 'clos' near to the pope’s castle, hence the name.

'...one of the two or three candidates for the wine of the vintage. An extraordinarily great wine, the 2006 is far superior to the 2005, which was amazing, and while made in a different style, is as great as the 2003, and such legends as 1990 and 1978. Fashioned from a minuscule 21 hectoliters per hectare, and tipping the scales at 15.2% natural alcohol, the 2006 boasts a dense ruby/purple color to the rim, in addition to an extraordinary bouquet of melted licorice, spring flowers, raspberries, black currants, spice box, and earth. In the mouth, it is utterly profound - full-bodied and multidimensional with astonishing purity, length, equilibrium, and intensity. This is a superb vintage for the Avrils, and Vincent deserves huge accolades for producing a wine of such incredible intensity and complexity. Think of Clos des Papes as a Chateauneuf du Pape with the complexity of a top-notch grand cru Burgundy from the Cote de Nuits'. 98/100 Robert Parker, The Wine Advocate.