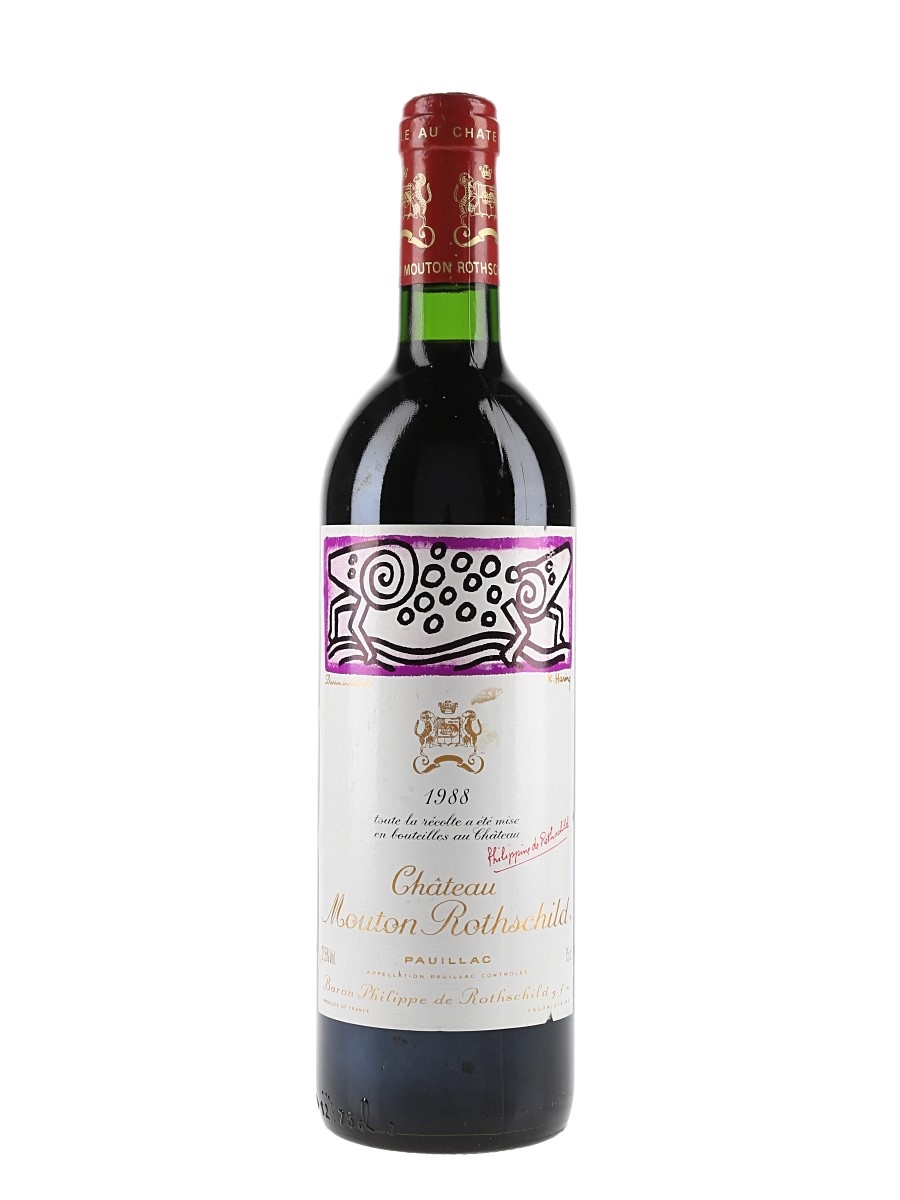 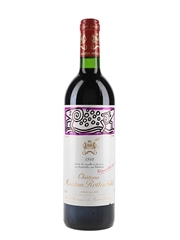 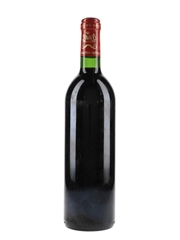 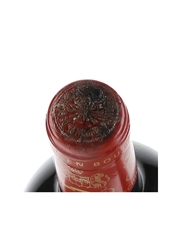 A bottle of Chateau Mouton Rothschild 1988 from Bordeaux's Pauillac appellation.

'The Mouton ’89 is a lovely Pauillac that has reached its plateau of maturity. It has an engaging cedar-scented bouquet touches of cigar box, mint and a touch of Italian cooked meats. Very well defined, very “old school”. The palate is medium-bodied and very harmonious with grainy tannins. It continues the aromatic theme of cedar and tobacco, relatively foursquare compared to Pichon-Baron of Lynch Bages, with a slightly leafy finish that demonstrates great persistency. It is very “classic” in style, restrained, elegant and bearing similarities to Lafite. Drink now-2030. Tasted October 2010. 95/100' Neal Martin, Wine Advocate, 2010

Please see images for fill level and label condition. Note that this has leaked in the past, but is not currently leaking.