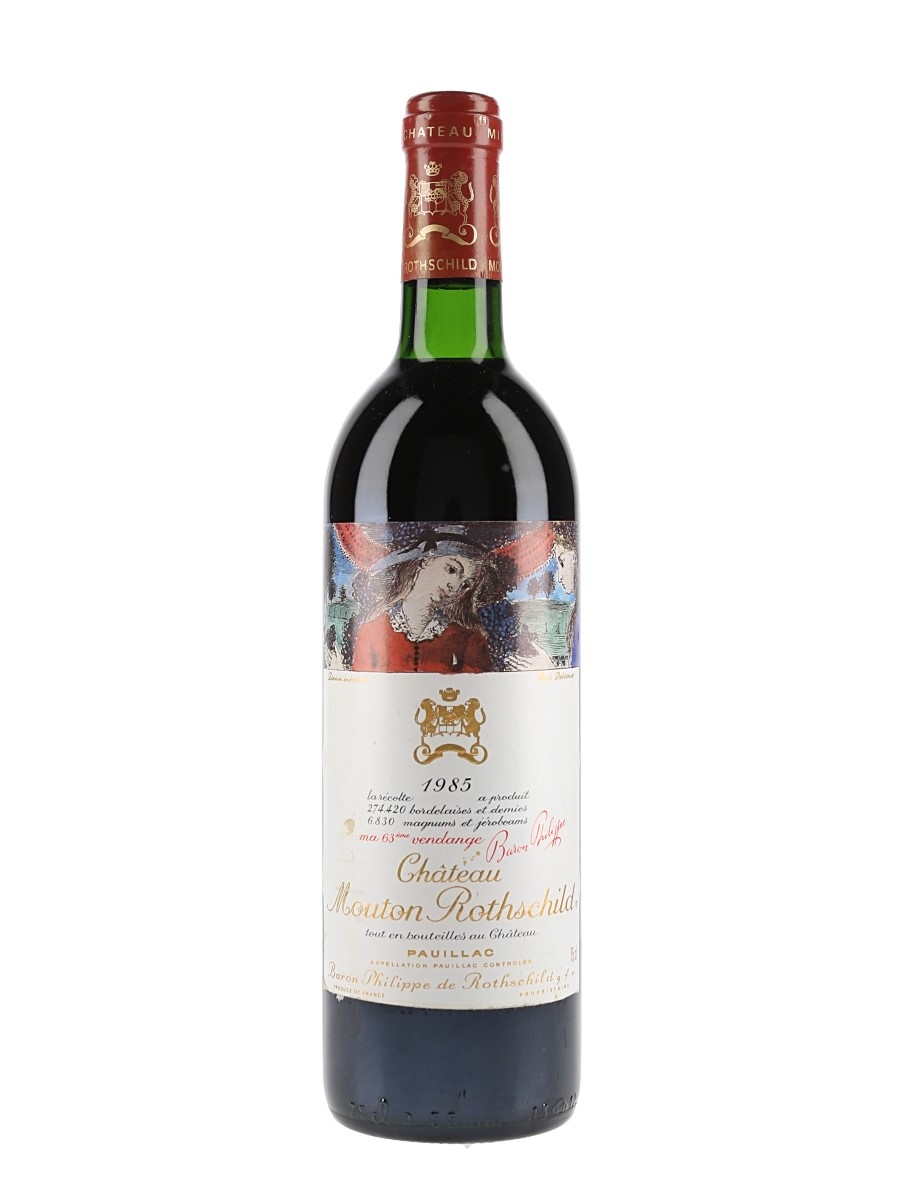 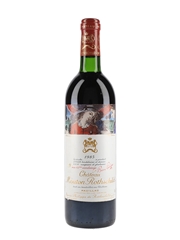 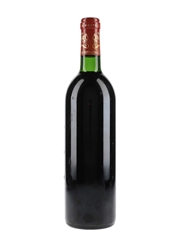 A bottle of Chateau Mouton Rothschild 1985 from Bordeaux's Pauillac appellation.