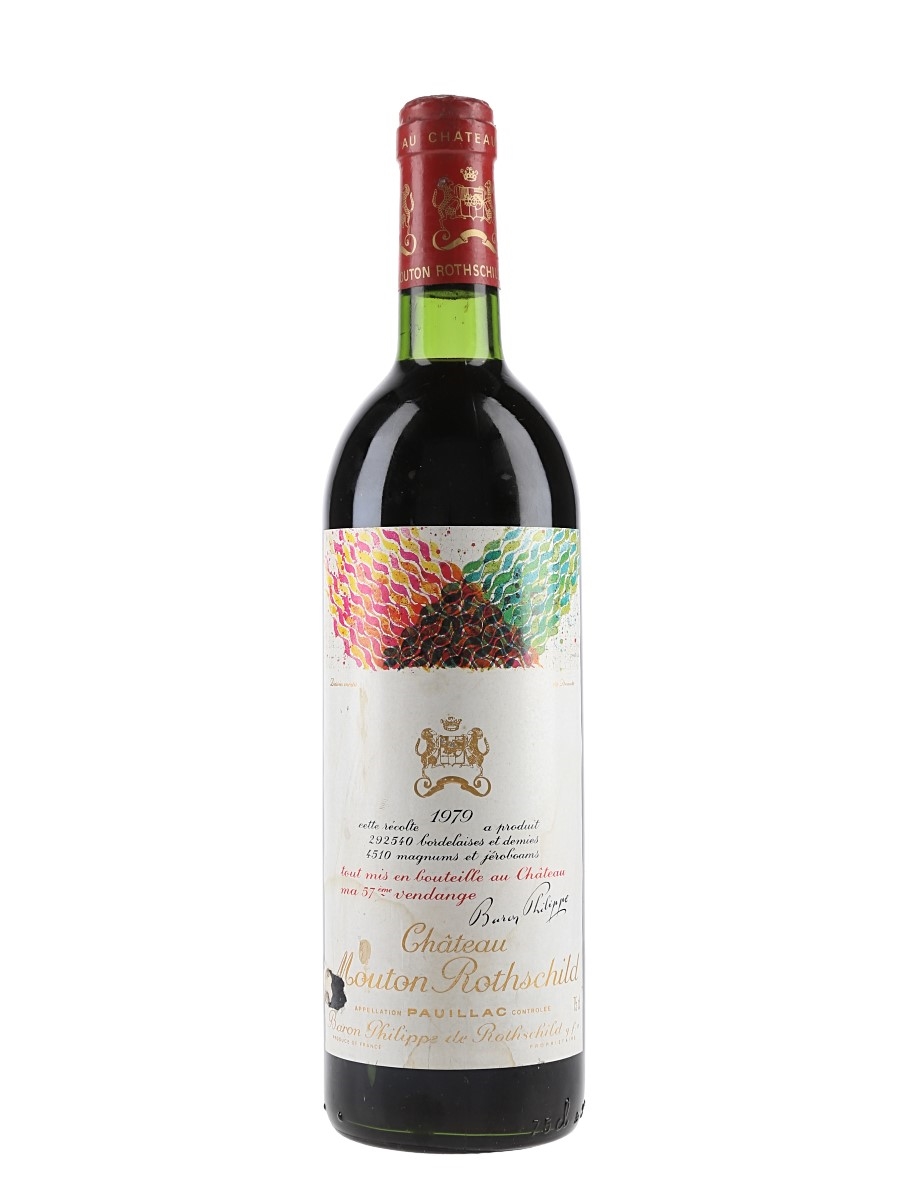 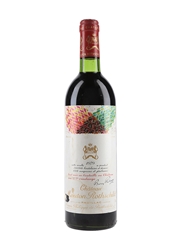 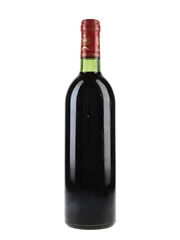 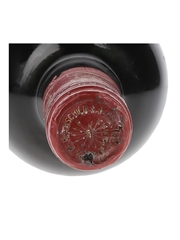 Please see images for fill level and label condition. Note damage to the label and top of the capsule.