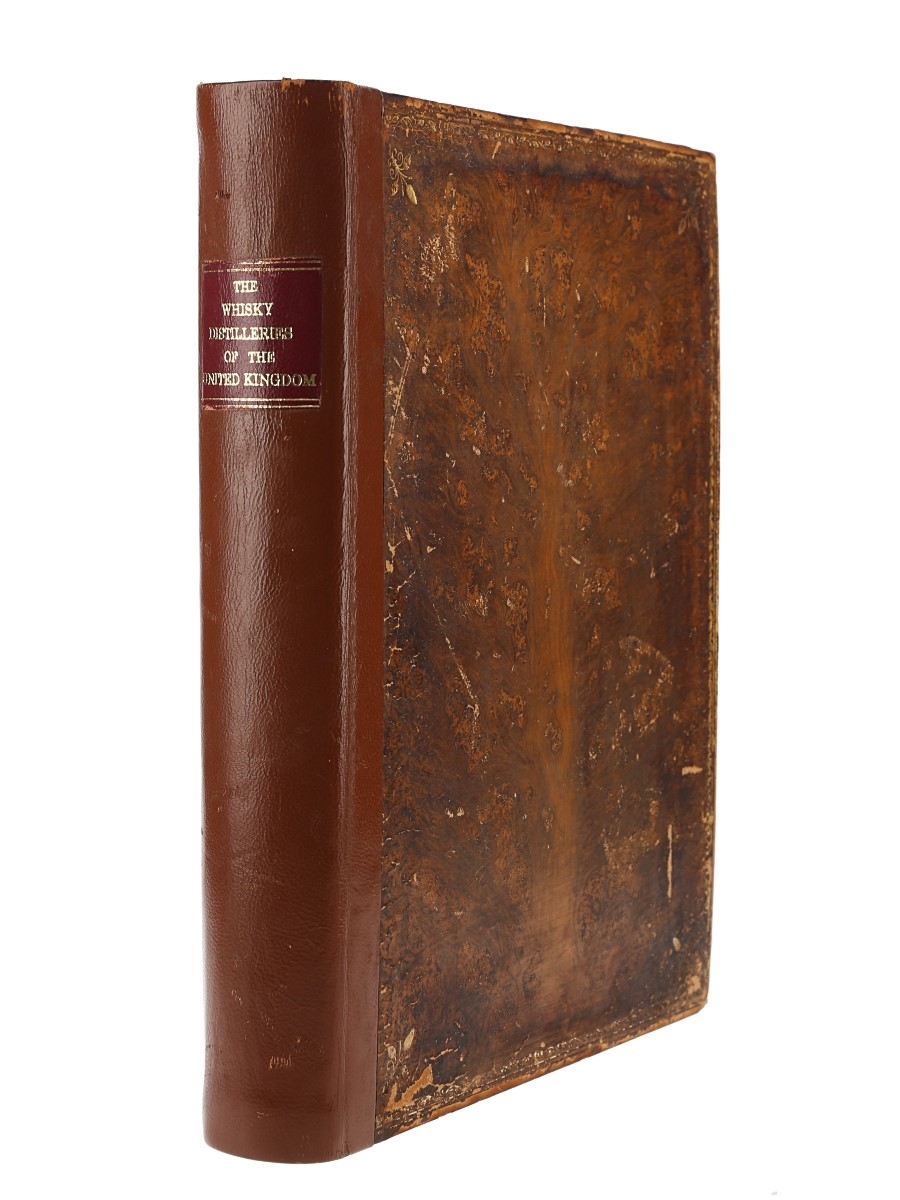 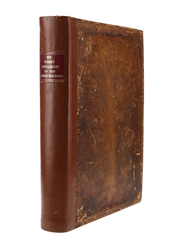 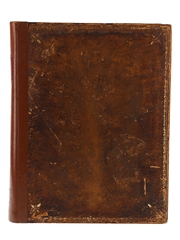 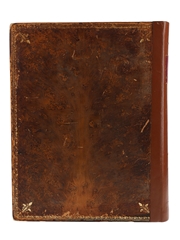 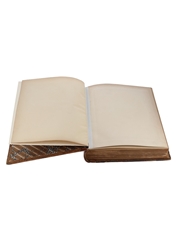 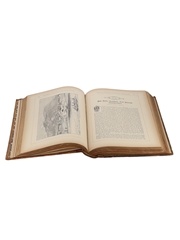 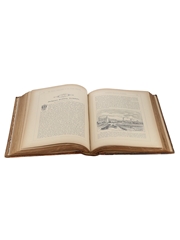 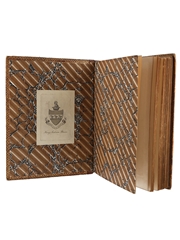 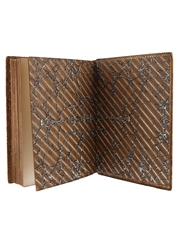 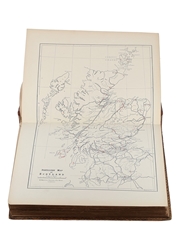 A rebound first edition of The Whisky Distilleries of the United Kingdom by Alfred Barnard published by Harper's Weekly Gazette in 1887 and printed by Joseph Causton and Sons.

Often referred to as the most important book ever written about whisky, this book contains an in depth look at the whisky distilleries of the United Kingdom and Ireland as well as sketches, maps and advertisements.

The information was gathered over a two year period from 1885-1887 when Barnard visited 162 distilleries; 129 in Scotland, 29 in Ireland and four in England.

An ex libris bookplate is adhered to the inside front cover. It identifies the book's owner as Harry Anderson Pitman and shows the Cobbe Family Crest with the family's motto 'Moriens Cano' (from 'In sanguine vita, moriens cano' or 'life is in the blood, I sing as I am dying').

Harry Anderson Pitman was a partner of Cockburn & Campbell, an Edinburgh and London wine merchant. Later he became a published genealogist. He died in 1942.

The Whisky.Auction team has inspected this lot and found it to be suitable for sale. However, please note the absence of a condition statement does not imply that this lot is in perfect condition or free from wear and tear, imperfections or the effects of ageing.