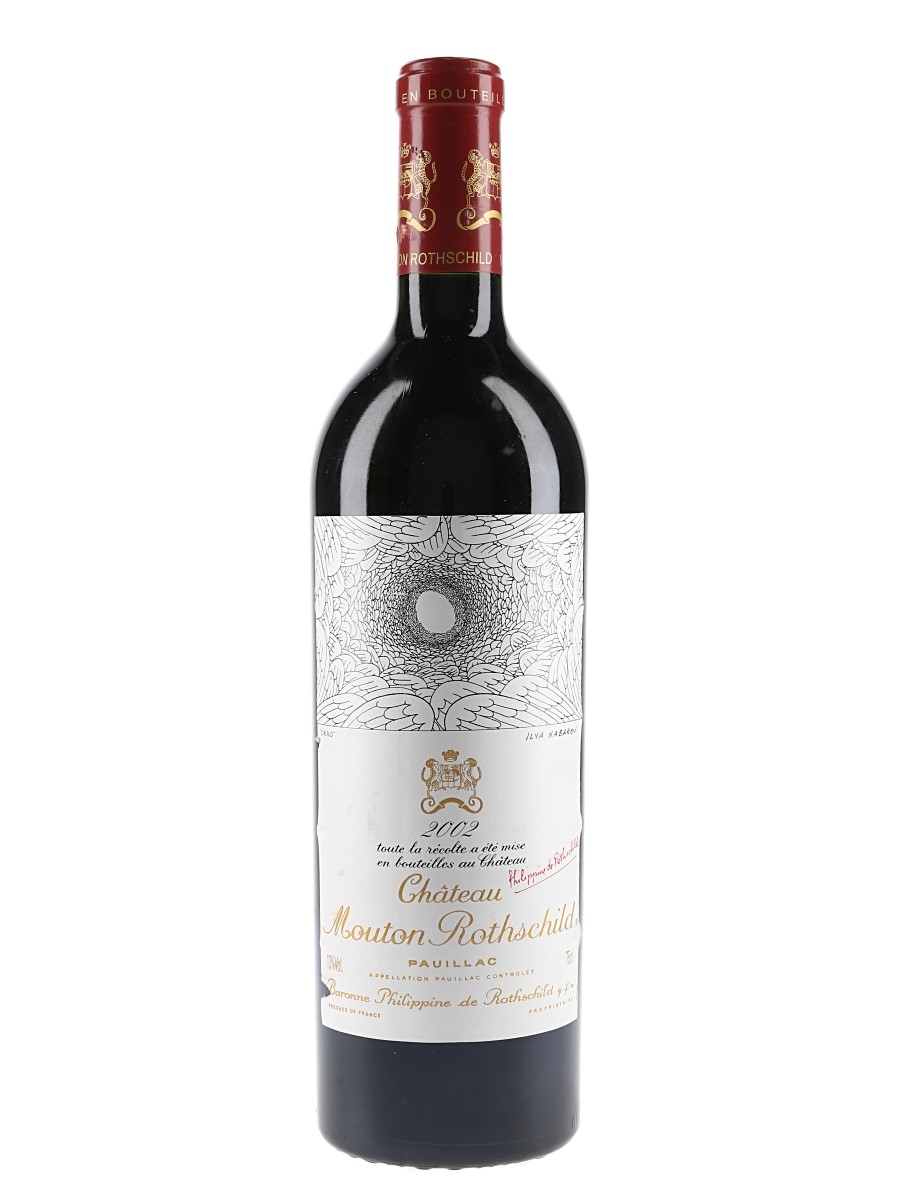 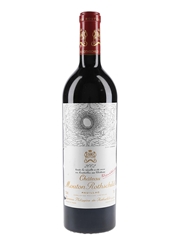 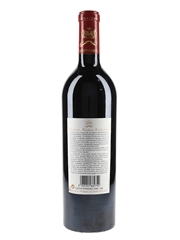 'Dense purple to the rim, this wine exhibits the classic cassis aroma that is so characteristic of Mouton. Medium to full-bodied, tannic, powerful, and cut somewhat from the 1988 mold, this is a backward, chewy, well-endowed Mouton-Rothschild that will require considerable patience from those who purchase it. A blend of 78% Cabernet Sauvignon, 12% Merlot, 9% Cabernet Franc, and 1% Petit Verdot, the wine needs a good decade of cellaring. Anticipated maturity: 2015-2030+. 93/100' Robert Parker, Wine Advocate, 2005

Please see images for fill level and label condition. Note minor damage and tear to the label and wear to the capsule.