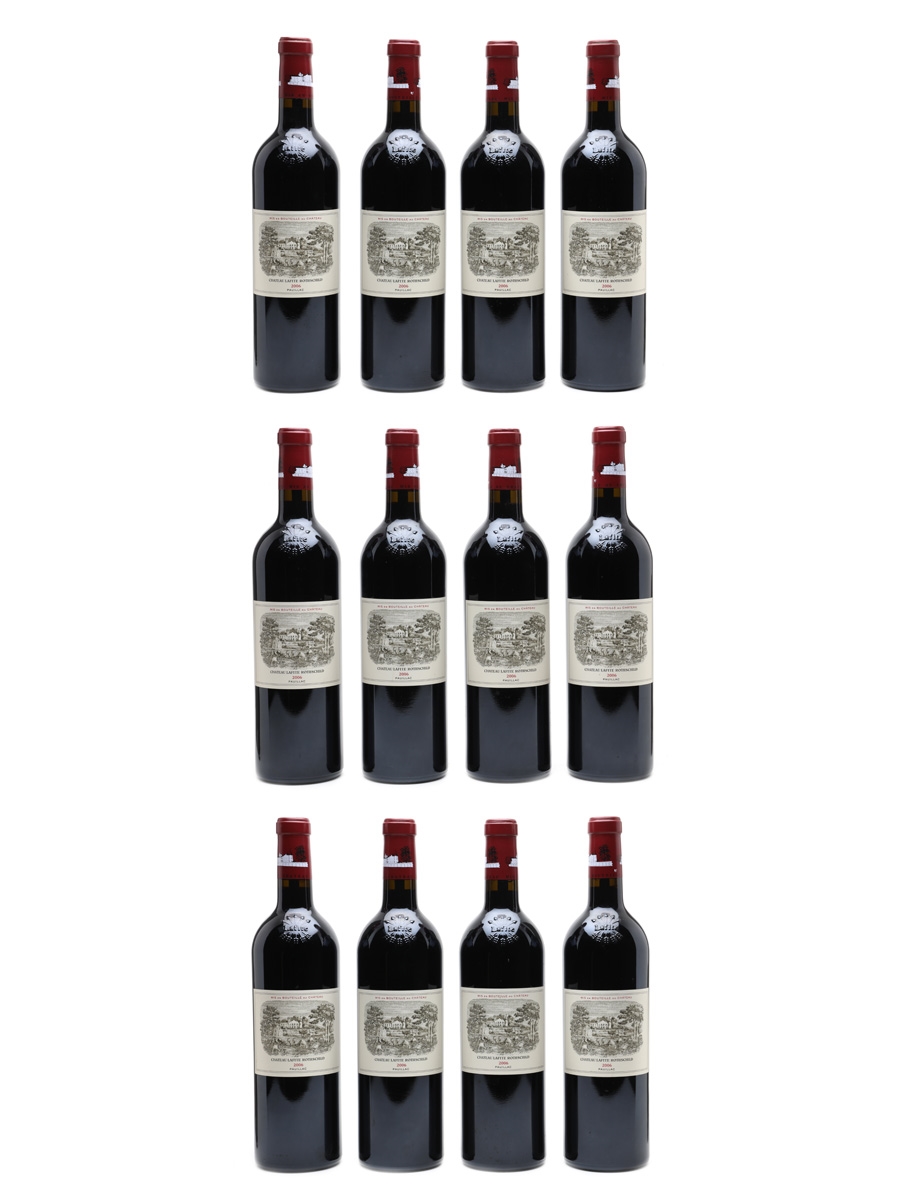 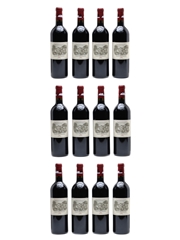 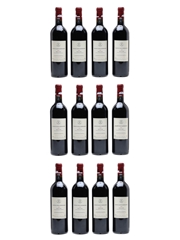 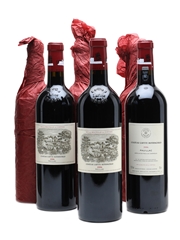 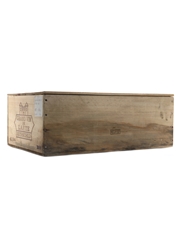 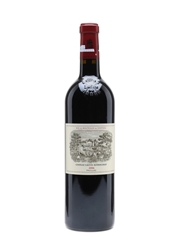 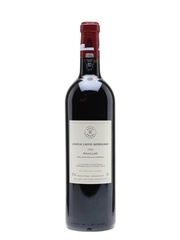 This lot contains a case of 12 bottles of 2006 Château Lafite Rothschild from Bordeaux's Pauillac appellation.

'One of the fabulous surprises, although I had suggested last year that it could jump in quality, of my tastings, the 2006 Lafite Rothschild is a great, great wine made from a blend of 82% Cabernet Sauvignon, 16% Merlot, and 2% Petit Verdot. When I tasted it from barrel, it reminded me of their successful 1988, but it is dramatically superior to that vintage. Frankly, it may turn out to be as good as the 2005, which in all of Bordeaux is a far greater vintage than 2006. Lafite's severe selection process (42% made it into the grand vin) resulted in a full-bodied wine boasting an extraordinary perfume of charcoal, truffles, lead pencil shavings, and sensationally sweet, ripe black currant and cedar notes. A wine of extraordinary intensity, texture, and depth with silky tannins as well as awesome concentration, this has turned out to be a remarkable Lafite Rothschild that should be drinkable much earlier than the 2005, but age for three decades. Anticipated maturity: 2014-2035+. 97/100' Robert M.Parker Jnr, Tasted 2009

Château Lafite is ranked as a First Growth under the 1855 Bordeaux Classification and commonly regarded as being the most elegant and refined of them all. Plantings are 70% Cabernet Sauvignon, 25% Merlot, 3% Cabernet France and 2% Petit Verdot. It is a 100 hectare estate, with roughly one third of the fruit making it in to the 'Grand Vin'.

Please note, the original wooden case is available for customers wishing to arrange collection, or can be included with the lot for an additional charge equivalent to a further twelve bottles.