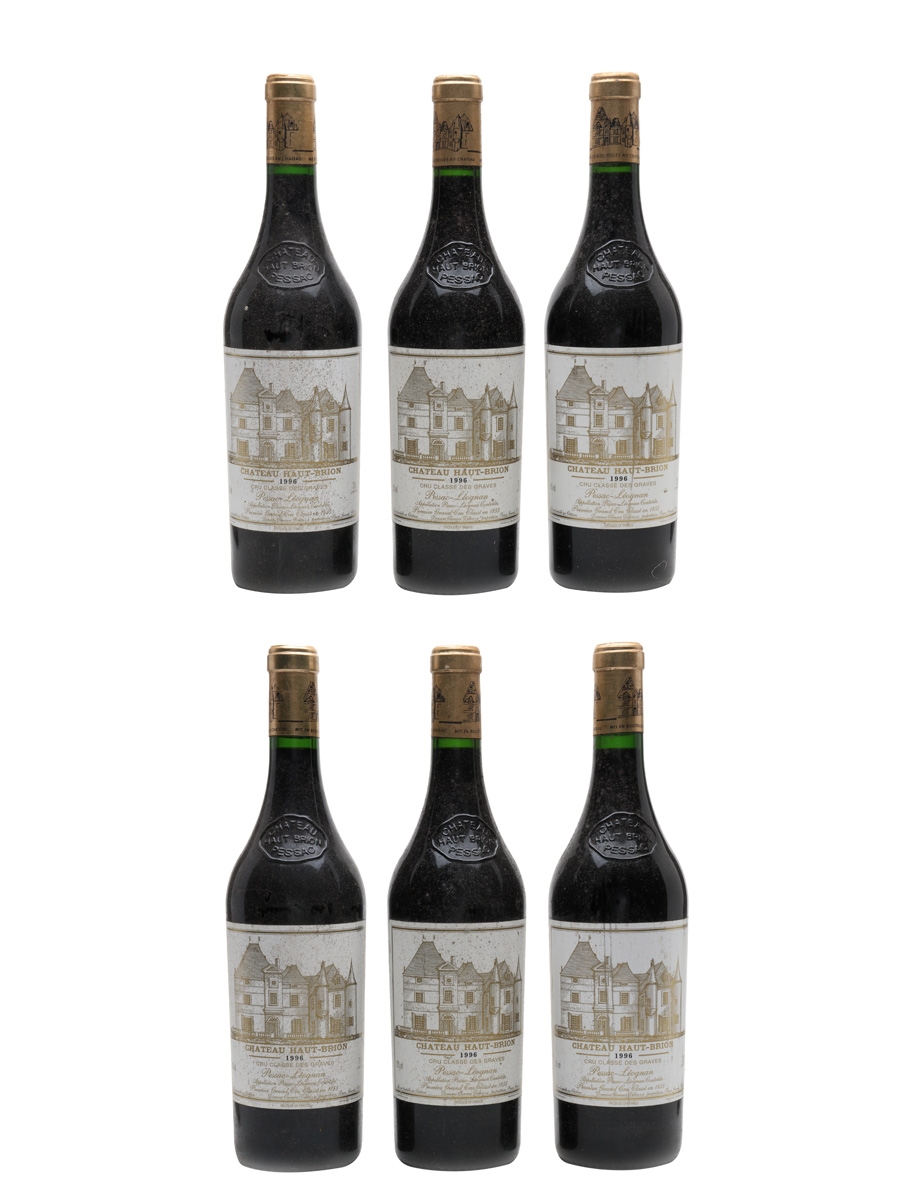 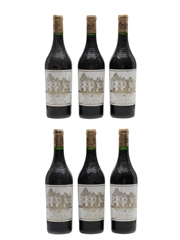 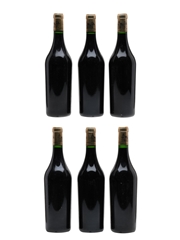 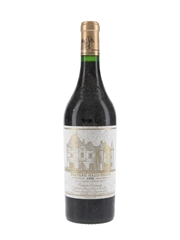 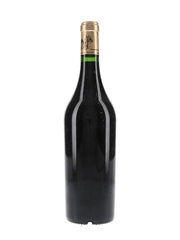 This lot contains six bottles of 1996 Château Haut-Brion from the Pessac-Léognan appellation in Bordeaux.

'Only 60% of the total production made it into the final blend, which consists of 50% Merlot, 39% Cabernet Sauvignon & 11% Cabernet Franc. This wine has completely shut down since it was first bottled. Nevertheless, there is immense potential. This is a relatively structured, backward style of Haut-Brion, without the up-front succulence that some of the sweeter vintages such as 1989 and 1990 provide. The wine has a deep ruby colour to the rim and a subtle but emerging nose of scorched earth, dried herbs, black currants, smoke, and a hint of fig. The wine is very concentrated, powerfully tannic, with medium body and outstanding equilibrium, but currently the wine seems to have settled into a very dormant style. Anticipated maturity: 2008-2035. 95/100' Robert Parker, tasted 2003