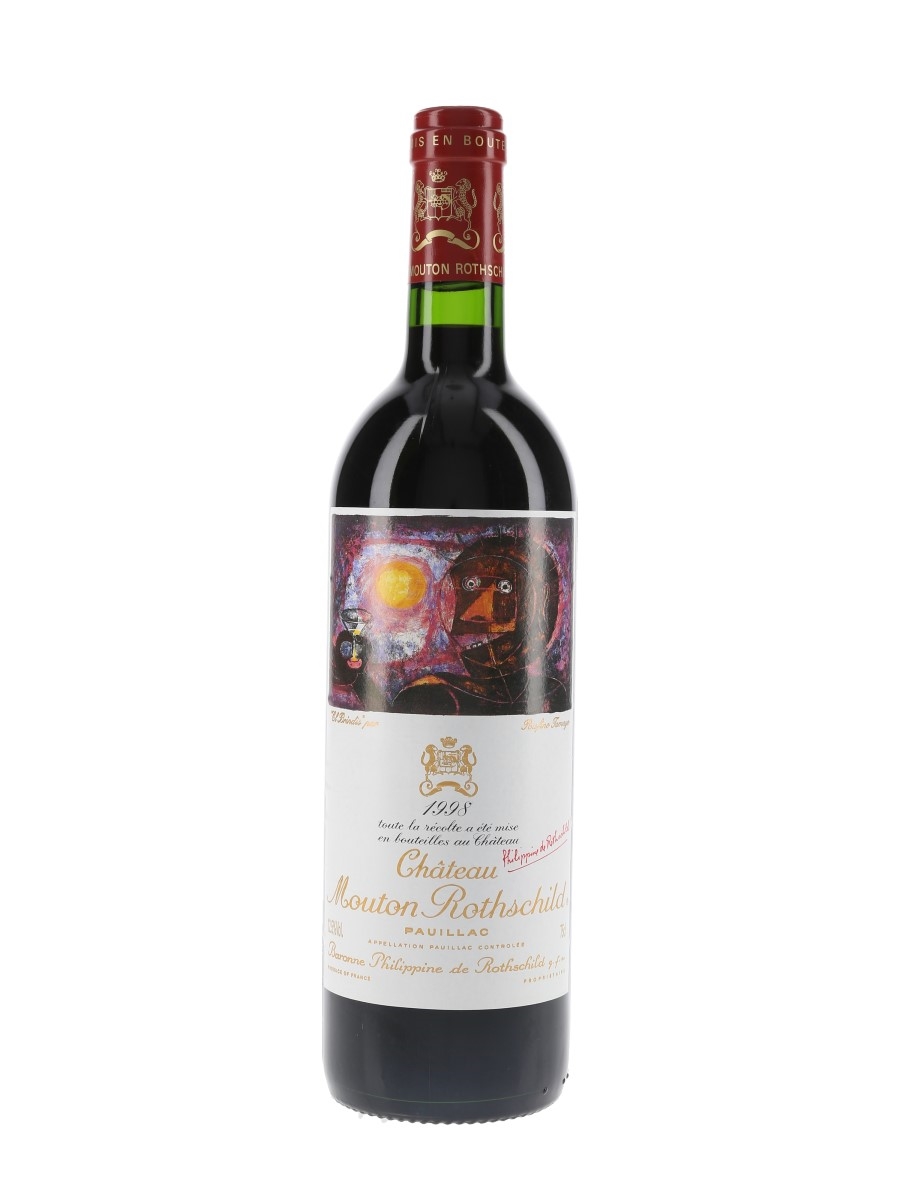 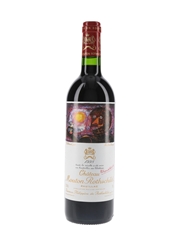 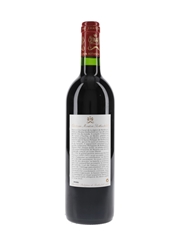 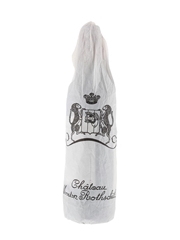 'Like many of its peers, the 1998 has filled out spectacularly. Now in the bottle, this opaque black/purple-colored offering has increased in stature, richness, and size. A blend of 86% Cabernet Sauvignon, 12% Merlot, and 2% Cabernet Franc (57% of the production was utilized), it is an extremely powerful, super-concentrated wine offering notes of roasted espresso, creme de cassis, smoke, new saddle leather, graphite, and licorice. It is massive, with awesome concentration, mouth-searing tannin levels, and a saturated flavor profile that grips the mouth with considerable intensity. This is a 50-year Mouton, but patience will be required as it will not be close to drinkability for at least a decade. Anticipated maturity: 2012-2050. 96/100' Robert Parker Jr, 2001

After intense lobbying, Château Mouton Rothschild was elevated to First Growth status in 1973, leading to a change in motto, from 'Premier ne puis, second ne daigne, Mouton suis' ('First I cannot be, Second I do not deign to be, Mouton I am'), to 'Premier je suis, Second je fus, Mouton ne change' ('First I am, Second I used to be, Mouton does not change').