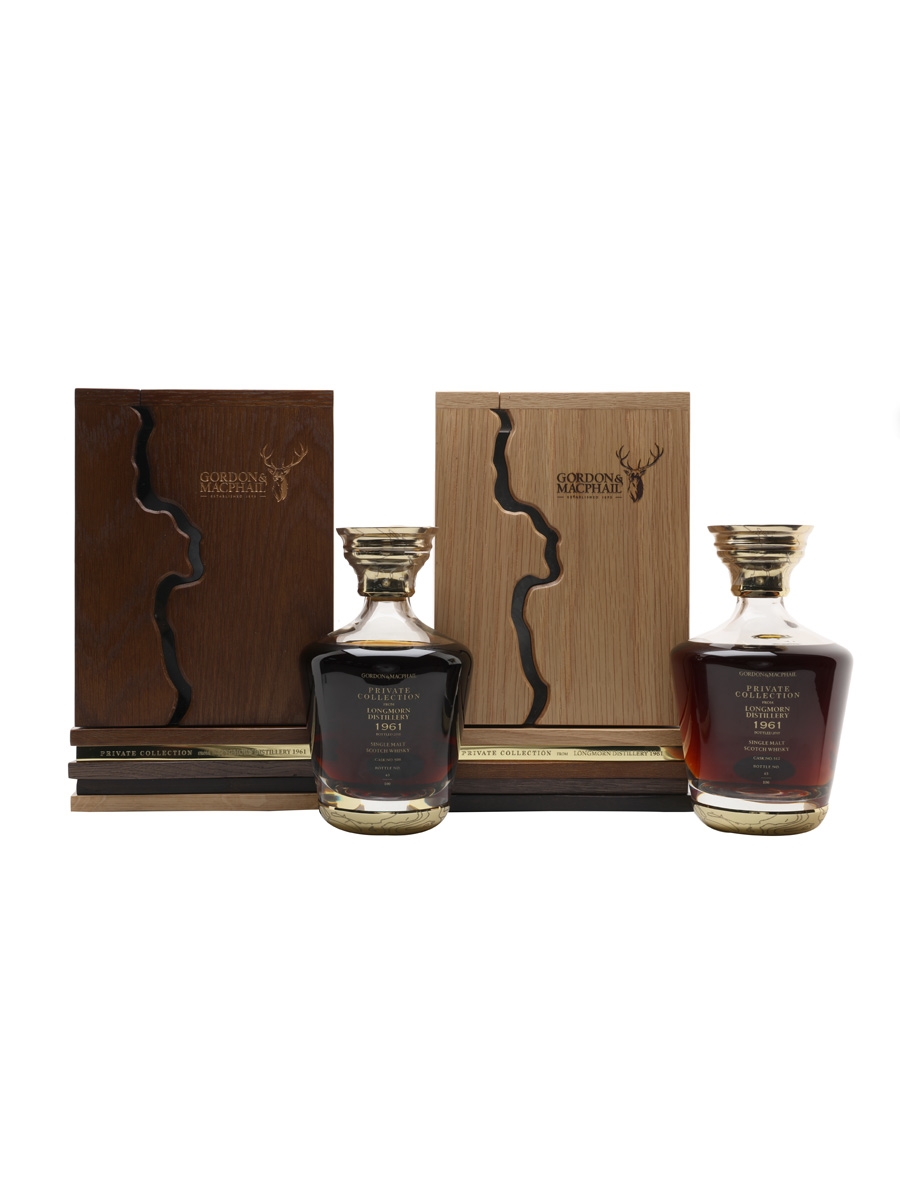 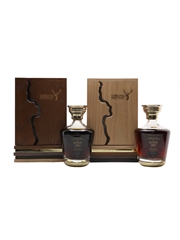 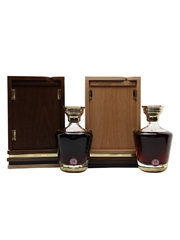 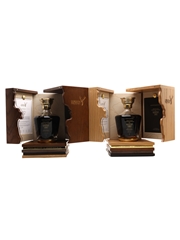 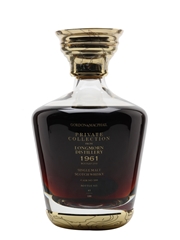 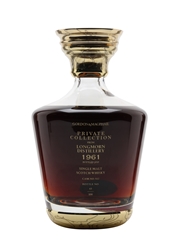 On 2 February 1961, two first-fill sherry hogsheads, one made of European oak and one of American oak, were filled with Longmorn new make spirit by George Urquhart of Gordon & MacPhail. These twin casks were matured at the distillery until 4 March 1996, when they were moved to Gordon & MacPhail's Elgin warehouse.

These two hogsheads were selected by identical twins Richard and Stuart Urquhart, grandsons of George, for bottling on 2 February 2018 after exactly 57 years of maturation. Each bottle comes in a wooden presentation case with the original outer packaging.